Facebook has announced at Oculus Connect 5 (OC5) their first all-in-one VR system with six degrees of freedom – the Oculus Quest. 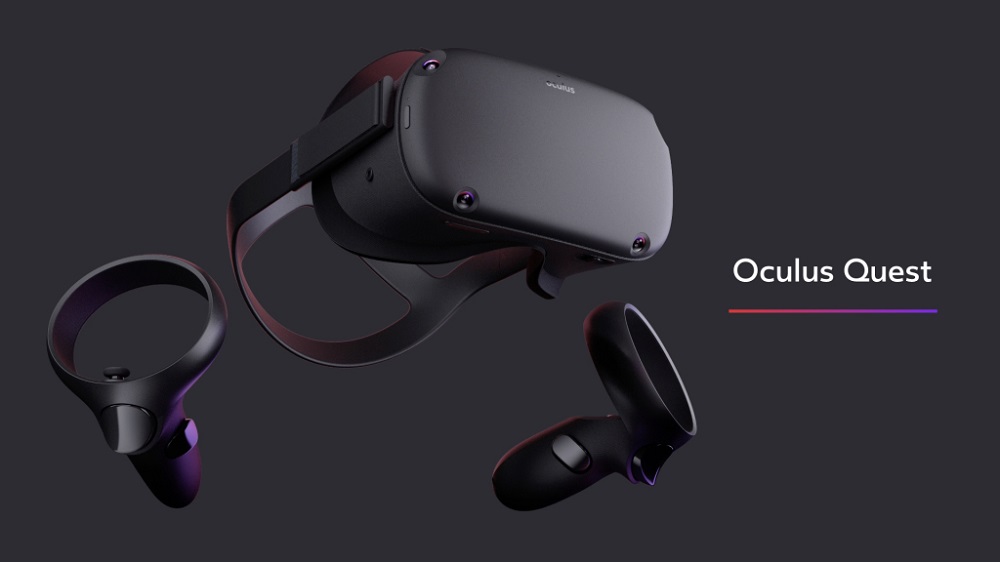 The Oculus Quest lets you look around in any direction and walk through virtual space just as you would in the physical world. It comes with four ultra-wide angle sensors to map your environment as you move around, built-in speakers, and doesn’t rely on a PC or smartphone, and completely wireless. 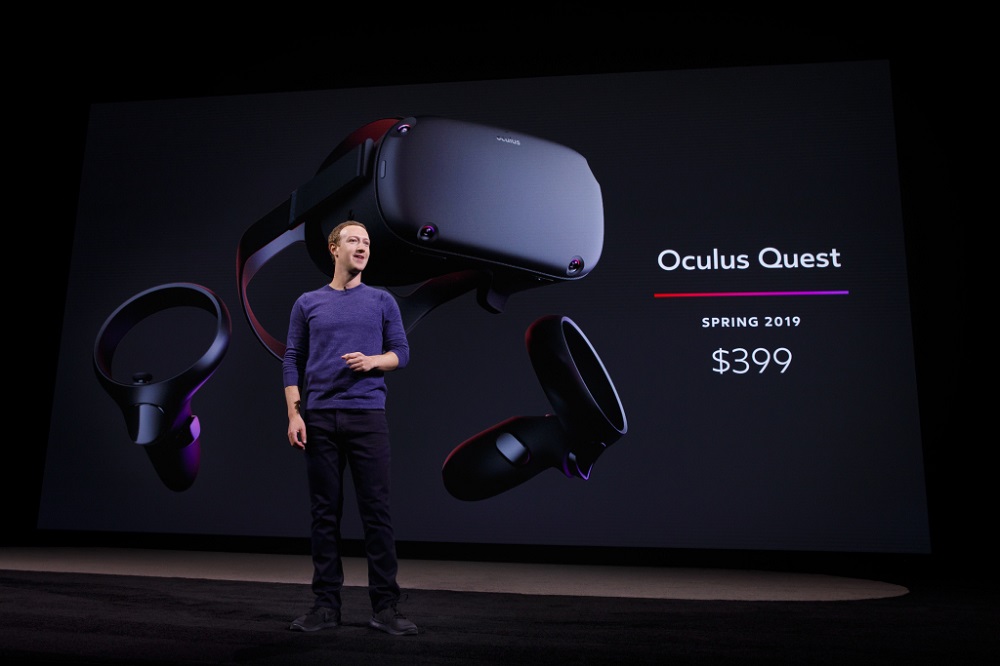 The Oculus Quest comes with Touch controllers, so you can interact with people and objects in a natural way. Facebook will have more than 50 games and experiences for Oculus Quest at launch including some Rift games like Robo Recall, The Climb, and Moss, with more coming soon.