In July 2017, we reported that Oculus announced a $200 standalone VR headset to be produced by Chinese mobile maker Xiaomi. Now, the wait is finally over, as Oculus has finally announced their partnerships with Xiaomi and Qualcomm at CES 2018. 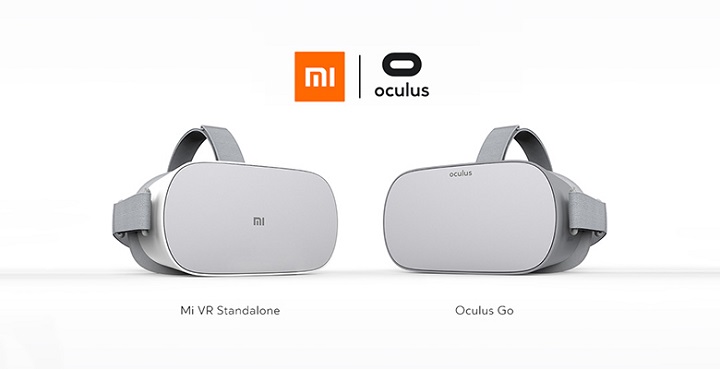 Xiaomi is now officially Oculus’ hardware partner for the Oculus Go, and the two companies will be jointly announcing the Mi VR Standalone, which is exclusively for the Chinese market.

Both devices are standalone VR headsets that pack the Qualcomm Snapdragon 821 Mobile VR Platform under the hood. They also both support the Oculus Mobile SDK, allowing China’s Mi VR platform access to Oculus’ content, as well as to localize the most popular titles for the Mi VR store.

While last year, it was rumored that the headset would cost $200, no official pricing has been announced yet, nor has availability.