OMB confiscated PHP 8.1M worth of computers from a Cainta store

OMB confiscated PHP 8.1M worth of computers from a Cainta store

Optical Media Board (OMB) has recently seized personal computing devices worth PHP 8 million during a follow-up operation conducted by Kwan Corporation agents, an official dealer of laptops and other devices. The board went to Kwan Corporation’s Cainta store. 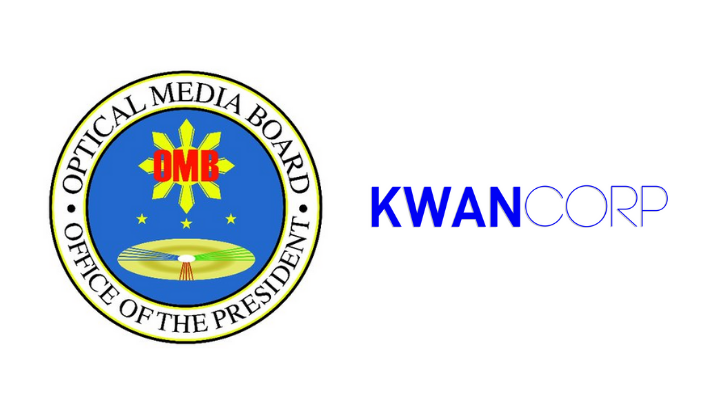 According to OMB, the establishment failed to present a valid OMB license during its scheduled inspection last October 29, 2020. Under section 3 of the Republic Act No. 9239, known as the Optical Media Act of 2003, “an administrative sanction such as the closure of establishment shall be imposed upon establishments which engage in the sale of storage devices without registering with and/or securing a license from the OMB, or fails to renew an expired license within thirty days from the date of expiration.”

This leads to the board’s confiscation of the establishment’s 195 units of brand new laptops, 8 desktop computers, and 2 CPUs worth PHP 8,100,000.

Based on the report submitted by the board’s Enforcement and Investigation Division, the establishment was already notified to renew its expired OMB license last September 22, 2020.

OMB said that Kwan Merchandise owners would face administrative and criminal charges for violations of Republic Act No. 9239. Those who will be proven guilty for the violations will receive maximum imprisonment of up to six years and will be required to pay a fine of up to PHP 1,500,000 per violation.

Kwan Corporation has recently released a statement on its Facebook page, stating that it will temporarily reduce its operations. It also reiterates that all units that they offer is authentic. All the after-sales and warranty services will still be catered. Its operations will also continue after complying with the requirements of OMB.