Case-maker Olixar has posted up their cases for the upcoming OnePlus 7. The renders posted by Olixar shows the OnePlus 7 with a pop-up selfie camera and a near-fullscreen display. Meanwhile, on the rear, the images show the device to sport a triple camera setup. Renders from the case-maker also showed the variety of ports the device will have. The bottom is shown to have the speaker grill, a Type-C port, and what seems to be the SIM tray. A while back, image renders and even a 360-degree video of the OnePlus 7 also surfaced online. 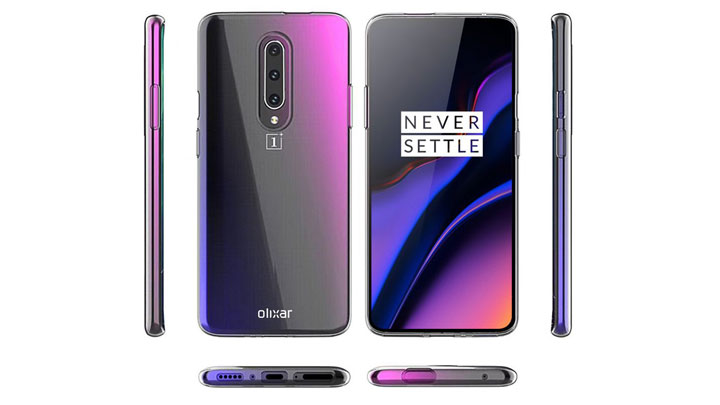 The renders from Olixar are not yet official, however, they are probably close to what the device will look like. The OnePlus 7 is reported to be launching around May.