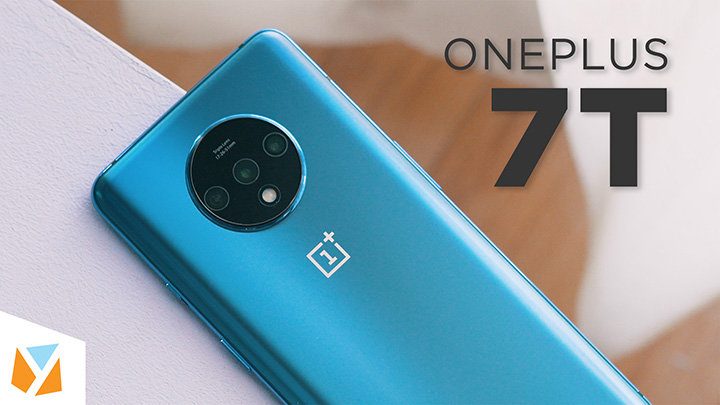 A Reddit user u/sneakerspark uploaded a screenshot showing OnePlus has enabled 720p 960fps slow-mo recording. Interestingly, the sensor 48MP Sony IMX 587 sensor included in the OnePlus 7T is only capable of recording at 720p 480fps. This means that OnePlus most likely used some kind of interpolation to achieve a higher frame rate. Additionally, u/sneakerspark also followed up that the ultra-wide camera was also able to record in 4K 30fps.