The latest OnePlus 9 leak has surfaced online, providing a detailed look at the Pro model through hands-on images. 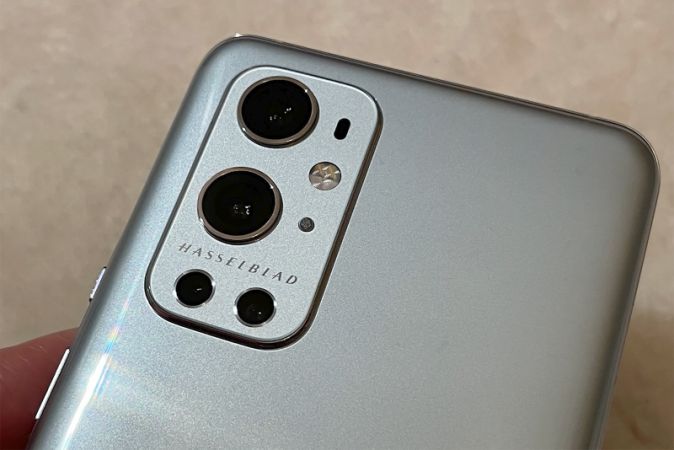 The YouTuber Dave2D has posted a video with some detailed hands-on images of what is believed to be the latest OnePlus 9 Pro.

Based on the images, the OnePlus 9 Pro features quad rear cameras with the Hasselblad branding. This hints that OnePlus has partnered with a Swedish camera maker for the first time, upgrading its efforts for the brand’s smartphone camera. Hasselblad is a Swedish manufacturer of digital medium format cameras and lenses.

The OnePlus 9 Pro camera is expected to consist the wide, ultrawide, macro, and depth sensors. There are also images of the camera UI that showcase the different modes, including Nightscape, Tilt-shift, and Pro.

On the other hand, Dave2D also supports claims about the smartphone’s curved screen with QHD+ (3120 x 1440) resolution and 120Hz refresh rate. As the images suggest, the unit comes with 11GB of RAM and 256GB of storage. 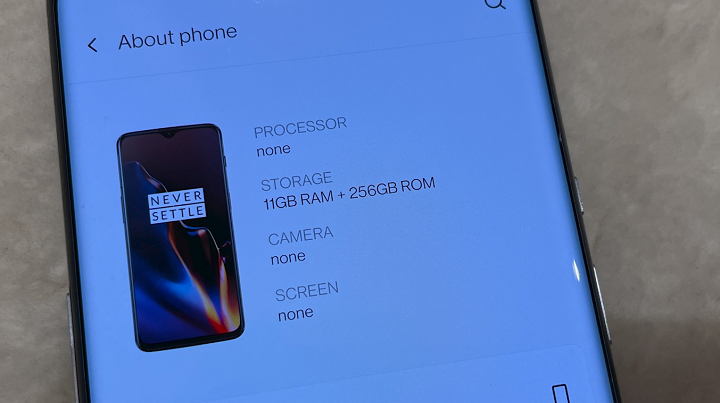 Meanwhile, there’s no word yet whether this is truly the anticipated OnePlus 9 Pro, so stay tuned!