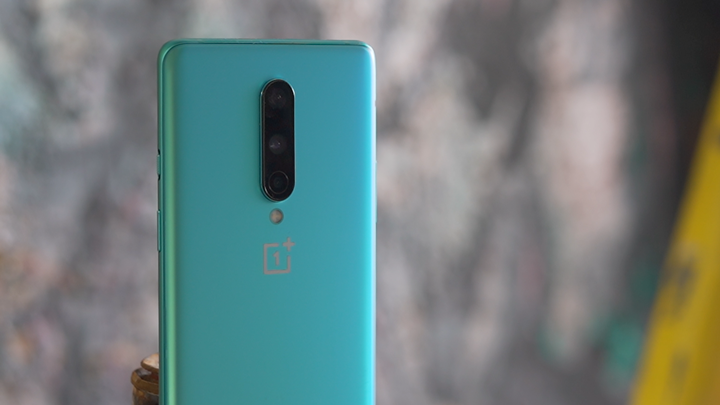 As posted on the Google Play Store, the latest software update of OnePlus Gallery fixes issues in photo sharing, missing photos, red color, as well as its slow-motion video editor. However, the biggest update that it brings to the app is 4K video editing and support to OnePlus TV.

With the software update, OnePlus users may get the most out of their smartphones and now edit 4K videos at 60FPS in the app. They may also see their photos on bigger screens and share them wirelessly on OnePlus TV through OnePlus Gallery.

Some previously launched OnePlus smartphones feature 4K/60FPS video recording. However, users need to install and use third-party apps to edit their captured videos.