According to the Speedtest Global Index by Ookla, the Philippines’ average internet speed continues to improve. 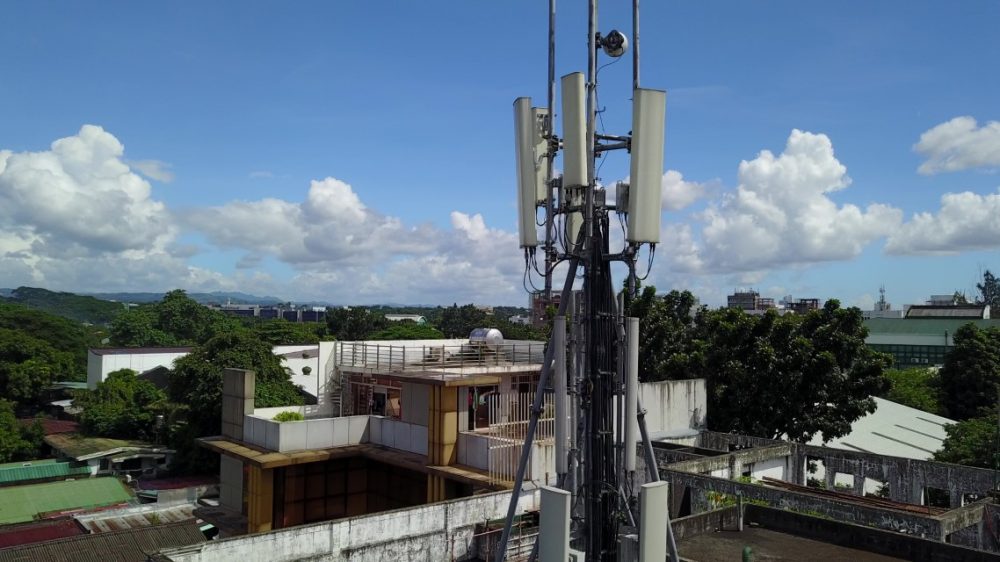 The test for December 2020 found that the Philippines’ increased by 13 spots on the global ranking of its internet speed for fixed broadband and mobile data. The average mobile download speed last month was recorded at 22.5 Mbps. This is higher than in November 2020 at 18.49 Mbps. The upload speed and latency are also higher at 6.03 Mbps and 33 ms, respectively. The Philippines is now ranked 96th from 110th. As for the fixed broadband category, the country increased its rankings by three more steps, landing at the 100th spot. Based on the data, the Philippines’ average fixed broadband speed rose to 31.44 Mbps in December 2020 from 28.68 Mbps in November 2020. It has recorded an upload speed of 31.07 Mbps and latency of 24 ms.

The government’s efforts in easing the requirements of building telco towers affected the quality of internet speed positively.

Latency is defined as the time it takes for data to get to its destination. A lower latency figure is favored.

Ookla’s quarterly data shows that Globe’s overall Consistency Score in Q4 2020 improved to 60.82% from Q3’s 56.83% in terms of the mobile network’s service consistency. Globe’s regional mobile Consistency Score also improved from the previous quarter in 16 out of 17 regions. The company registered increases as high as 10 PPTs (percentage points), with Consistency Scores ranging from 39% and 65% in Q4 2020.

what a load of rubbish the speed and the level of customer service from Globe is one of the worst I have ever come across.