The key specs and renders of OPPO’s upcoming mid-ranger, the OPPO A52, has surfaced online. 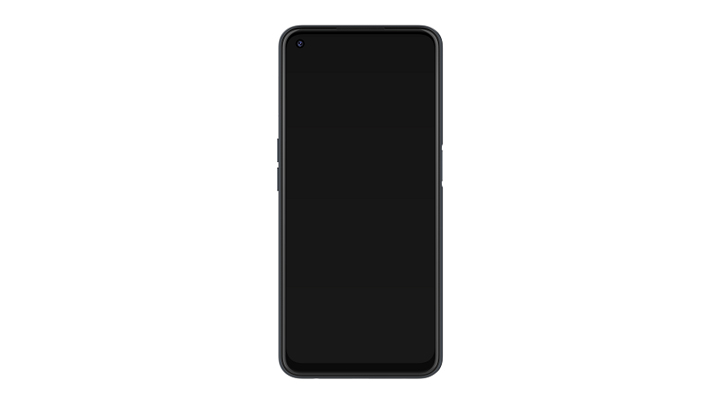 Based on a Chinese listing site, the OPPO A52 will sport a 6.5-inch Full HD+ display with an 8MP camera sitting in a punch-hole module on the upper left corner of the display. It runs on a Qualcomm Snapdragon 665 chipset, paired with 8GB of RAM and 128GB of storage. The rear design appears similar to the Samsung Galaxy S20-series, with its rectangular camera array consisting of a 12MP primary, 8MP, and two 2MP cameras. Powering the device is a 5,000mAh battery with 18W fast charging. 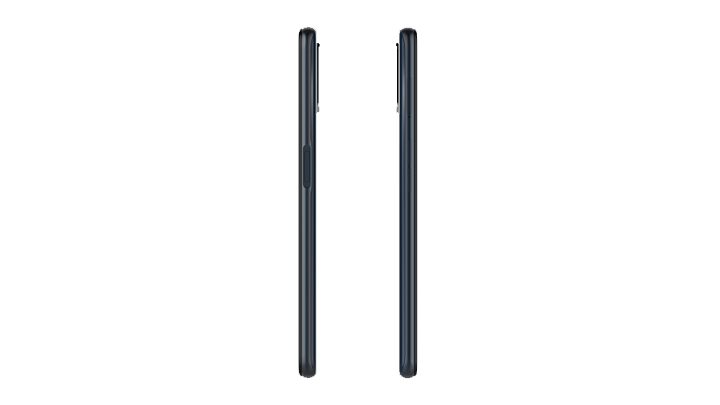 GizmoChina reports that the OPPO A52 is expected to launch in China on May 1, in Black, Star White, and Condensation Purple colorways. The OPPO A52 is reported to be priced at CNY 1,799. Stay tuned for its full specs on its official release.