OPPO has announced their own proprietary intelligent voice assistant called Breeno at the OPPO Developers Conference in China. 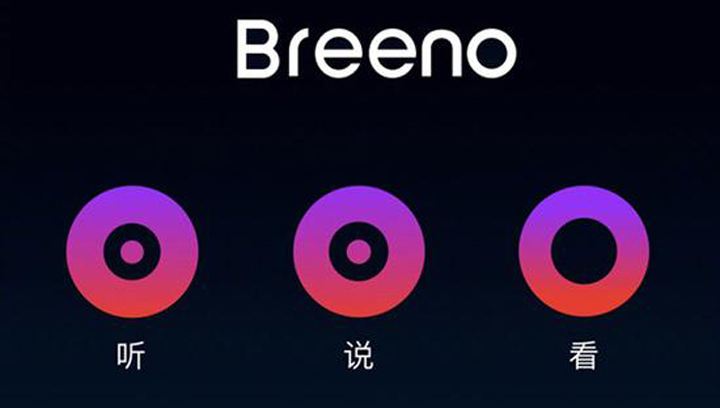 Breeno consists of seven modules, namely advice, screen recognition, awareness, speed, voice, driving, and space. An example of its application is when an OPPO user arrives at an airport, Breeno will automatically show boarding entry information along with the flight information on the screen.

OPPO’s voice assistant will consistently learn and adapt to the user’s preference, decision making, and perception via AI Cognitive learning. Wu Henggang, OPPO Vice-President and President of Software Engineering Division, states that the company is hoping to be a smart hub for all things with the integration of 5G, AI, cloud computing, AR, and other technologies in the future.