OPPO has announced its new charging technologies that claim to offer longer and safer battery life during fast charging. 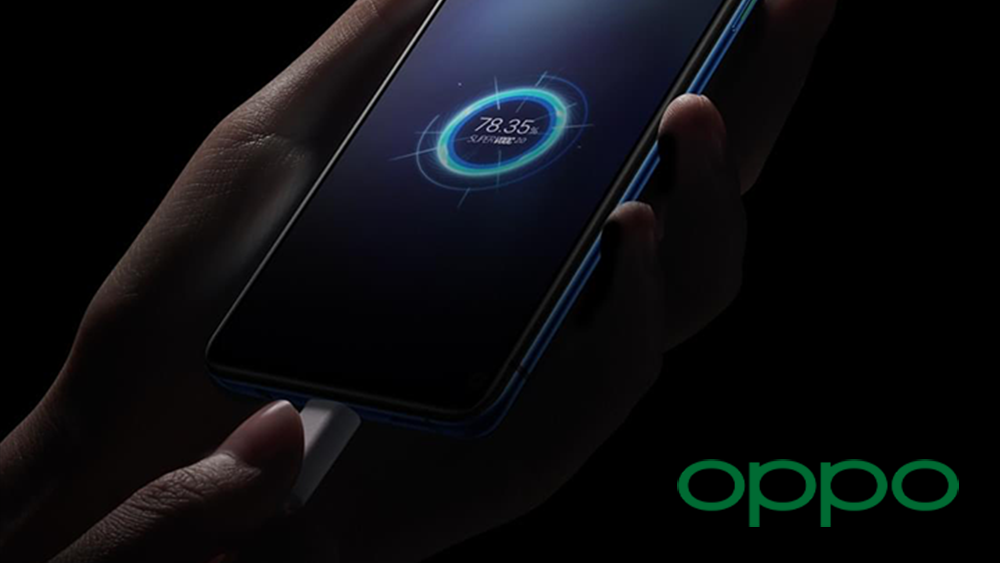 Combining both hardware and AI software, OPPO’s new charging technologies claim it will only lose 20% of its battery capacity after 1500 cycles, putting it at 300% over the standard industry requirements.

For hardware, it will utilize an internal string double cell (two cells in one battery enclosure) and a layer of polymer in between to provide independent work and battery life. Furthermore, it will use a battery safety detection chip, which will alert users of abnormal voltage dips automatically. In regards to overheating issues, Oppo says it has managed to halve the heat generation by using a low-impedance fuse.

In addition, OPPO claims that the new charging technologies with 65W fast charging will be 20% faster than its competitors. This means that a 4,500mAh battery can be fully charged in just 30 minutes.