OPPO will formally make its presence in the Philippines in April 10 and, along with it, 5 new Android-based smartphones including the Find 7 and the N1 with rotating camera.

The entire handset fleet will be officially launched on April 10 and we’ve got an early unit of the OPPO N1. 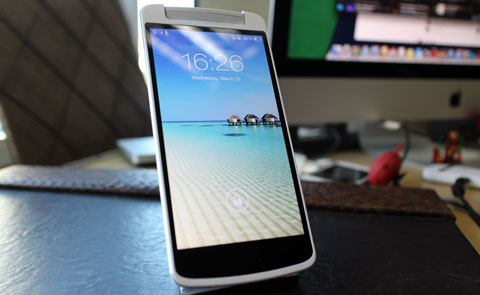 The OPPO N1 is very famous for its 206-degrees rotating rear camera. While all other smartphone brands are making the front-facing camera more powerful, OPPO decided to just rotate the 13-megapixel rear camera to the front along with its dual-LED flash. 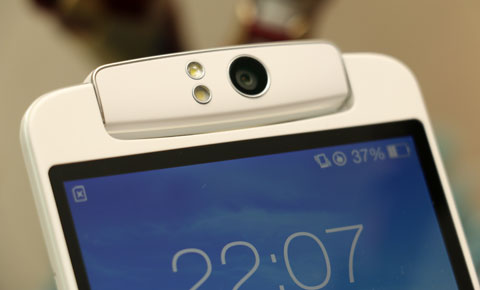 And the suggested retail price is pegged at Php26,990 but it could change a bit before they officially announce in in April 10. We know it’s a bit steep, and that innovative rotating camera lone will not cut it, so we hope they’d reconsider.