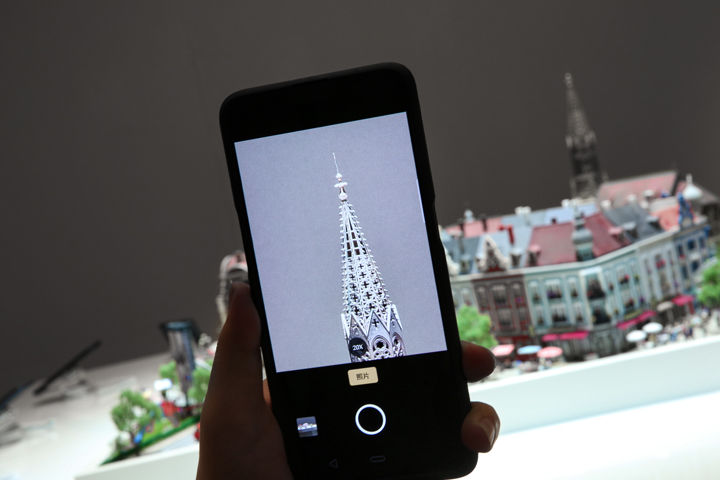 In its Global Innovation event at the MWC in Barcelona, the company takes pride in its growing desire for achieving greater heights, and the result is the new camera lossless zoom technology. It’s made possible by a triple camera system — a 48MP high-resolution main camera, a 120- degree ultra-wide lens, and a Telephoto lens. Combined with software, all three lenses combined, one can achieve focal lengths from 16mm wide-angle to a 160mm telephoto angle. It may sound a bit bulky and hard to fit in a smartphone, but OPPO also touts the technology to be as thin as the camera modules at the R17 Pro at 6.76mm thick. Two of its lenses have OIS built in, with the telephoto lens having a 0.001445-degree of stabilization precision, touting photos and videos are stable even when you use the zoom feature. 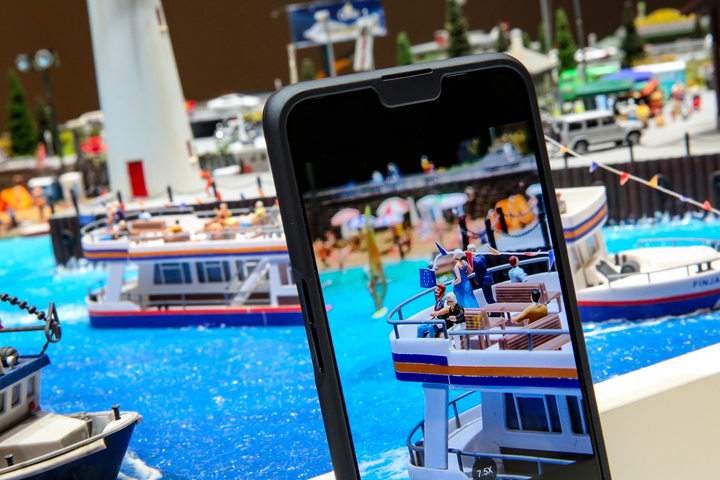 OPPO is scheduled to release the said camera technology at a future device launching in Q2 2019.