PAGASA to get IBM supercomputer

PAGASA to get IBM supercomputer

The Philippine Atmospheric, Geophysical and Astronomical Services Administration (PAGASA) will soon receive an IBM supercomputer to improve weather forecasting in the country.

According to the Department of Science and Technology (DOST), IBM will donate the said supercomputer which can help weathermen make more accurate forecasts and extend their normal three-day forecast to seven. In addition, the computer can also process data on what would be the weather outlook of the country in the next 5 to 10 years. 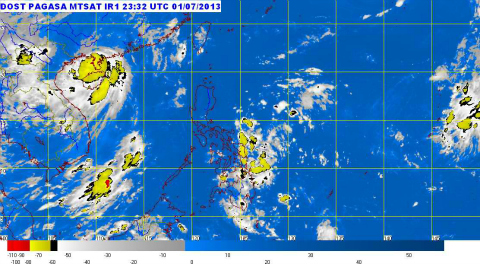