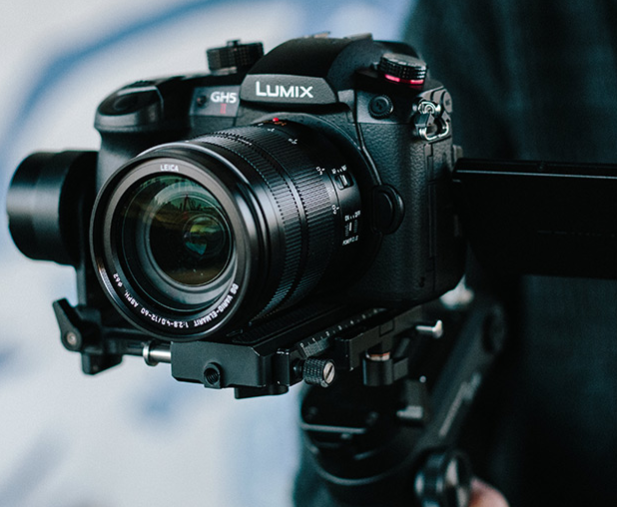 Furthermore, Panasonic noted that the camera realizes a crop factor of 1.0x in 4K 60p by using the whole area of the sensor, which enables users to record video in the original viewing angle of the lens.

The camera comes with a 20.3MP Digital Live MOS Sensor with Anti-Reflective (A.R.) coating. As per Panasonic, the image processor is also updated from the GH5’s by adopting the latest Venus Engine that boasts high speed and performance.

Additionally, the GH5M2 comes with the Panasonic V-Log L log profile pre-installed. This allows users to color match the camera to other Panasonic cameras using V-Log of S1/S1H or V-Log L of GH5/GH5S. Plus, the GH5M2 also adds two Cinelike presets: D2 and V2, along with MonochromeS and L.ClassicNeo.

The LUMIX GH5M2 also features high-speed and high-precision AF and incorporates an advanced deep learning technology that detects specific subjects such as humans and animals.

Meanwhile, the GH5M2 Body Image Stabilizer (I.S.) is further advanced to achieve stable handheld shooting and making it possible to use a 6.5-stop slower shutter speed.

This digital mirrorless camera comes with a 3.0-inch free-angle LCD in 3:2 aspect with 1,840K-dot high resolution and touch control.

The LUMIX GH5M2 is composed of a magnesium alloy full die-cast front / rear frame and is not only splash resistant and dust resistant but also freeze-resistant down to 14 degrees Fahrenheit. In addition, the shutter unit is also durable for approximately 200,000 cycles.

For connectivity, the LUMIX GH5M2 integrates Bluetooth 4.2 and WiFi 5GHz (IEEE802.11ac) / 2.4GHz (IEEE802.11b/g/n). It can also be connected to a smartphone or tablet with Panasonic’s dedicated app, LUMIX Sync, available for iOS / Android. This allows users to shoot, browse and share images remotely.

Finally, the new battery boasts a 2,200mAh capacity. The camera’s battery can be recharged either via AC or USB. It also complies with USB PD (Power Delivery). 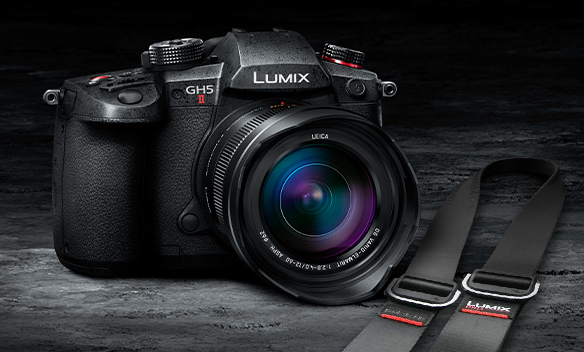