Panasonic recently took the wraps off of the two new members of the Lumix camera line. One is a 20MP 1-inch sensor compact shooter, the Lumix ZS200, while the other is a 20.3MP Micro Four Thirds camera with no low-pass filter, the Lumix GX9. 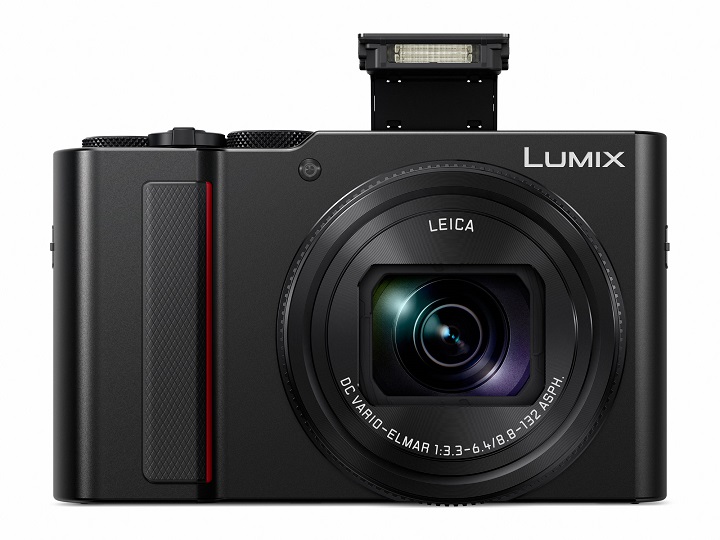 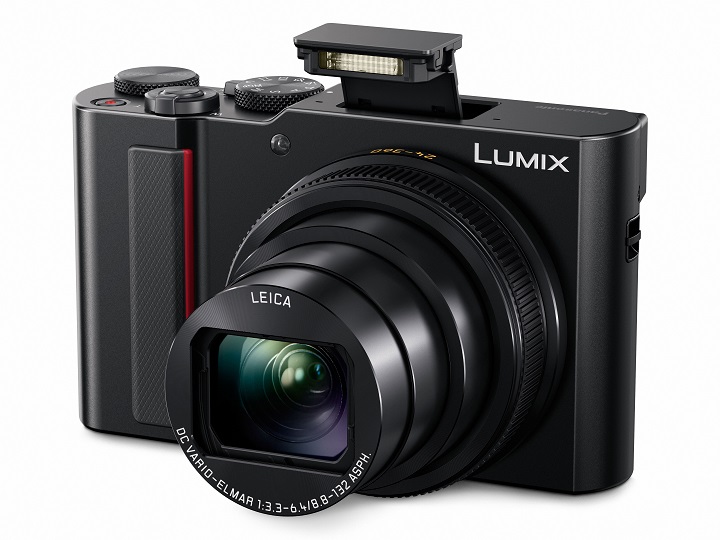 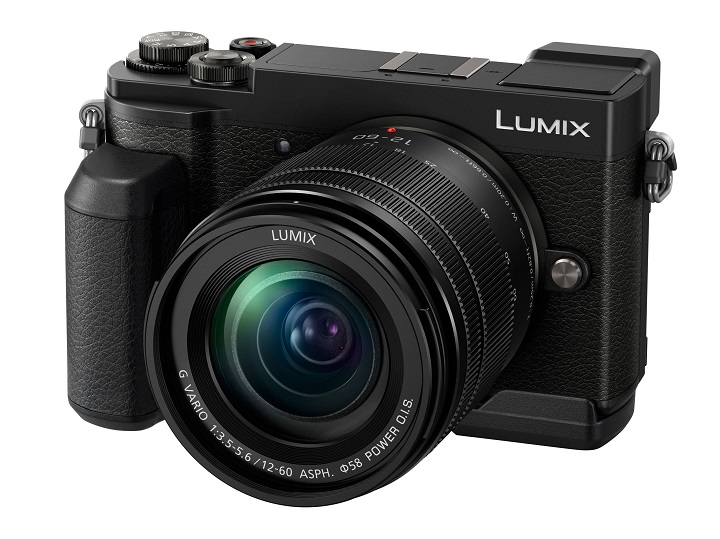 Next up is the Lumix GX9, a single lens mirrorless shooter. Apart from the earlier mentioned 20.3MP Micro Four Thirds no low-pass filter sensor, it also features a 5-axis Dual Image Stabilizer, wide-screen LVF with 90-degree tilt, and a 3-inch touchscreen. The camera, like the Lumix ZS200, also makes use of Panasonic’s DFD technology. It can shoot 4k videos in 3840 x 2160 resolution at 30 or 24fps in MP4 format. Apart from that, the device also has Bluetooth 4.2 and WiFi for connectivity. 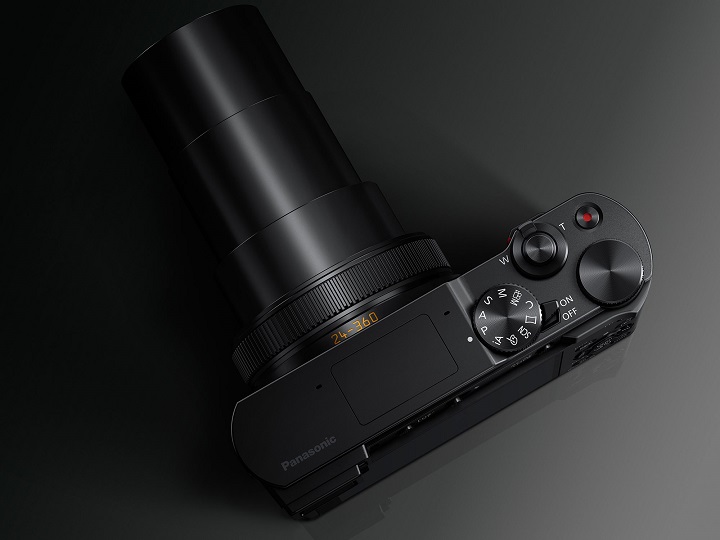 Local pricing and availability are yet to be announced. For more information about the devices click here — Lumix ZS200, Lumix GX9.