Smart Communications stated that the mobile internet speed in the Philippines has improved during Q4 of last year as compared to the third quarter of 2016, Inquirer reports. 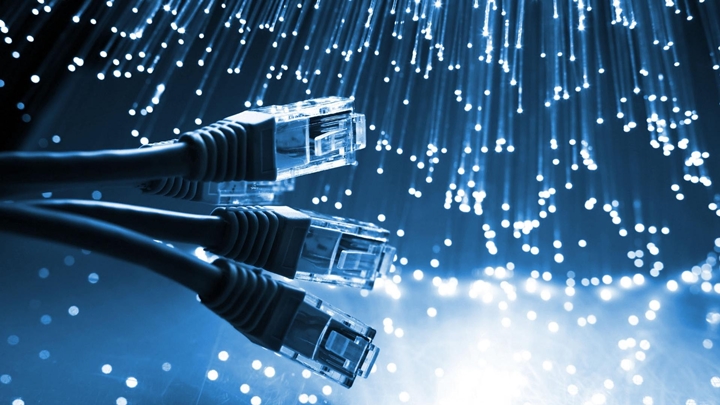 This comes from the Asia Network Quality Report of J.P. Morgan Securities where LTE download speeds reached 8.24 Mbps from the 7.27 megabits per second of the previous quarter. Although, the source made it clear that this is just for the mobile speed and not for coverage and reliability.

The report from crowd-sourced data gathered by OpenSignal puts the Philippines ahead of Indonesia with its LTE average speed of 6.66 Mbps during the same quarter.

Smart is also proud to announce that it hit the highest overall LTE download speed at 9.17 Mbps and is now in the lead for 3G in NCR with download speeds clocking in at 2.85 Mbps.

These achievements in PH internet speed could be attributed to Smart and Globe acquiring the telco unit of San Miguel Corporation which possessed 3G and 4G frequencies with 700MHz band and deploying new LTE sites.

“This roll-out is elevating the bar for mobile internet services in the country. It serves as a more powerful platform for advanced and relevant digital services that will help transform the country into a more competitive, digitally-empowered nation,” Ray C. Espinosa, chief corporate services officer of PLDT and Smart, said in a statement.