The Philippine Space Agency (PhilSA) has revealed that the Philippines is gearing up for its next generation of satellites. The country targets to have a new Earth Observation satellite in space by 2023. 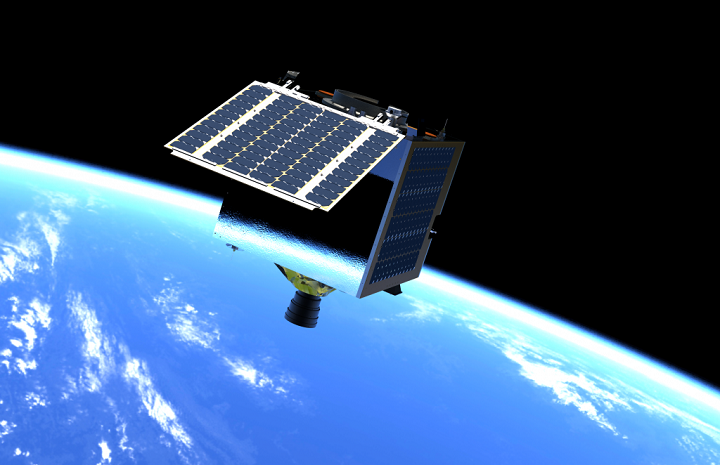 According to PhilSA, plans are underway to have a bigger Earth Observation satellite that can capture operational-quality – images of approximately 100,000 km2 of land area daily. The commercial-grade satellite named Multispectral Unit for Land Assessment (MULA) will be the country’s biggest to date, weighing 130kg.

The said project is implemented by the UP Diliman and the DOST-Advanced Science and Technology Institute (DOST-ASTI) and in coordination with the PhilSA, which will oversee its completion and expected launch by 2023.

PhilSA mentioned that the project is being designed and manufactured together with British company Surrey Space Technology Ltd (SSTL). SSTL is one of the leading providers of small satellite development and know-how transfer. 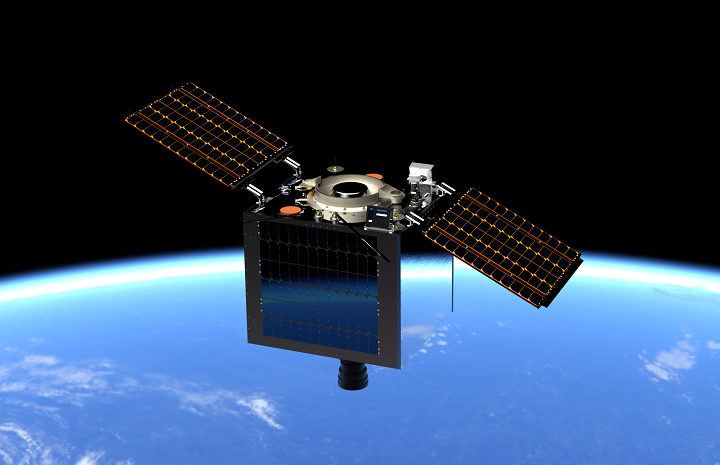 MULA will take a TrueColor camera capable of capturing 5m resolution images with a wide swath width of 120km. It will have nine spectral bands that can be used for different environmental applications such as disaster management, land use, and land cover change mapping, crop monitoring, and forestry management.

MULA will also be geared with an Automatic Identification System and Automatic Dependent Surveillance-Broadcast for ship and aircraft detection and tracking.

Furthermore, PhilSA mentioned that this is the second time that the DOST is working with SSTL, having worked on the NovaSAR-1 satellite project in 2019.

“We are all very excited to start the development of MULA. Equipped with the acquired technical know-how and capabilities through our experiences in building DIWATA and MAYA satellites, we are now moving forward with our first operational and industrial quality satellite aimed towards providing a wide range of socio-economic benefits for the country,” said PhilSA Deputy Director-General and ASP Project Leader Dr. Gay Jane Perez.