Sony Interactive Entertainment has announced that the PlayStation VR game Marvel’s Iron Man VR will be available in the Philippines soon. An all-in-one pack will also be available on the same day. 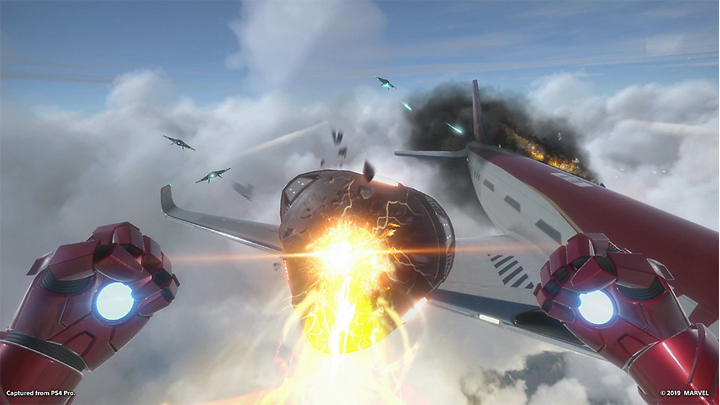 Play as Tony Stark as he battles the mysterious Ghost, a hacker and anti-corporate activist who repurposes old Stark Industries weapons in the Marvel’s Iron Man VR. 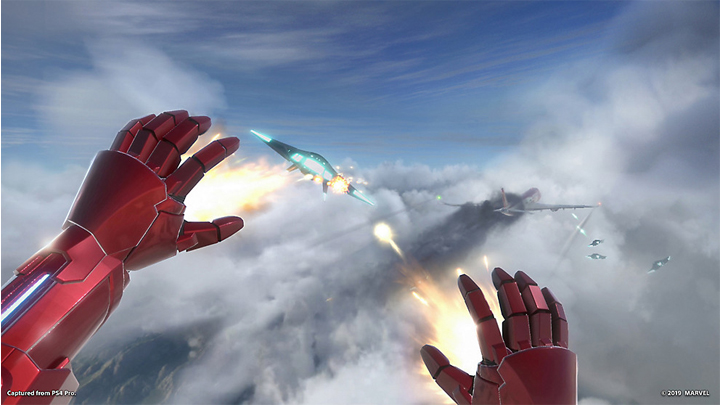 Players can use two PlayStation Move motion controllers to control Iron Man’s suit and fly into the skies. 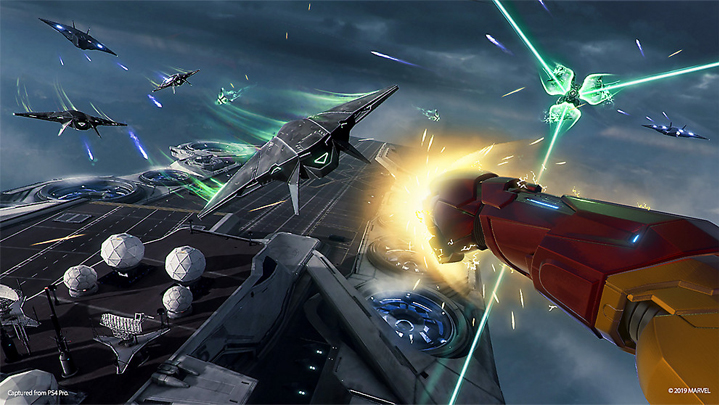 Check out the list of official store locations here.