PLDT Inc. has formally returned one of its frequencies for free to the government, as the country prepares for the entry of a third telco player. 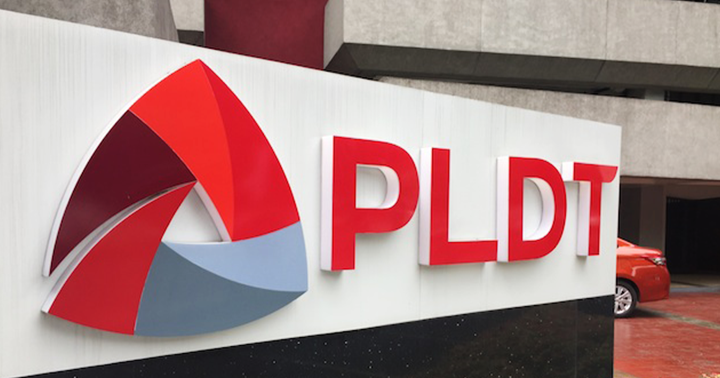 PLDT has complied with the directive of the National Telecommunications Commission or NTC to divest 10 MHz of 3G radio frequency that was previously assigned to Connectivity Unlimited Resource Enterprises Inc. or CURE. The telco’s mobile unit Smart acquired the CURE frequency in 2007 and used it to launch the now defunct Red Mobile. 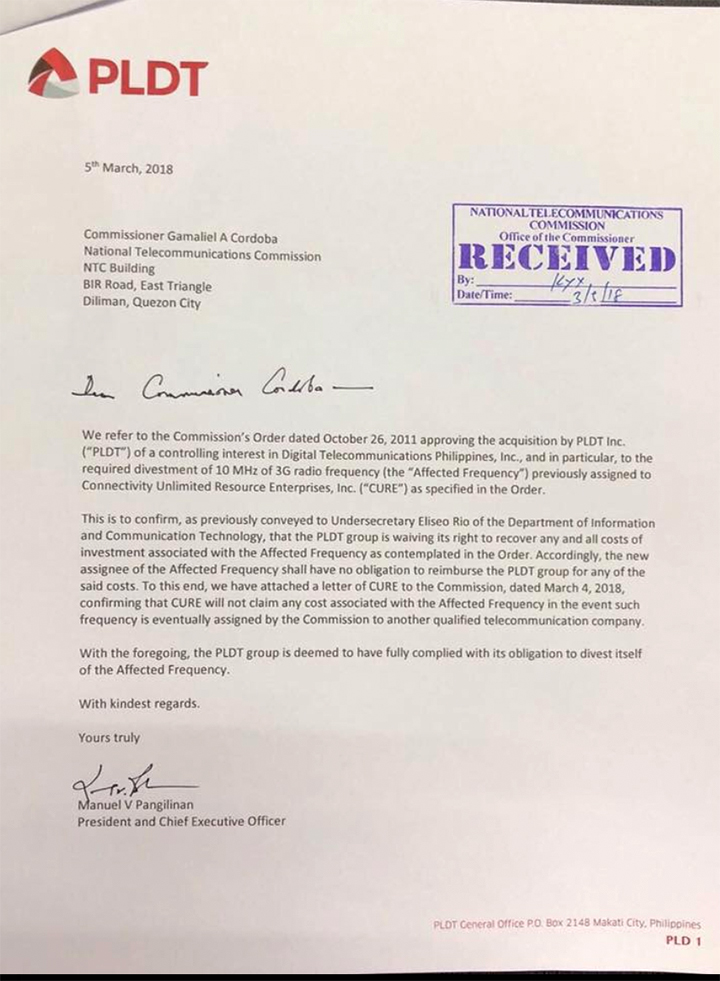 The Department of Information and Communications Technology or DICT expects the new major telco player to be identified within the last week of May until the first week of June this year.