These arrested suspects are believed to be part of a syndicate that operates in various parts of the world. The syndicate is said to have started in China but after being chased by the Chinese government, the group started to operate outside of China. 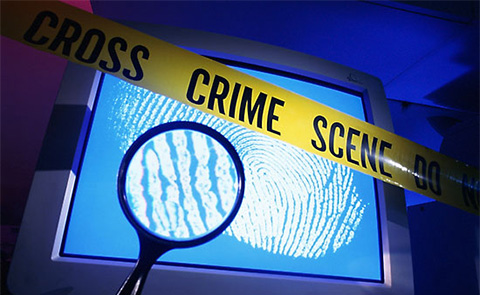 These suspects are also allegedly involved in other crimes such as human trafficking and other fraudulent activities. Among the arrested suspects are two Filipino-Chinese who were believed to be funding the operation namely Maria Luisa Tan and Jonson Tan Co. These suspected criminals are arrested in violation of the Republic Act Number 8484 or the Access Device Regulation Act of 1998.

The Modus Operandi, according to Police Senior Superintendent and CIDG deputy director for operations Keith Singian, is that these suspects would call Chinese nationals in their mainland, present themselves as police or bank representatives and would tell the victim that their bank accounts is/are being used for money laundering activities.

After doing so, the syndicate will tell the victims to transfer their hard-earned cash to a â€œsafe accountâ€ which the group provides. This account is, of course, owned by the syndicate. Based on the initial findings conducted by PAOCC, the syndicate generates at least PhP20 million a day by doing this MO.

With the amount of money and the number of people involved, this planned raid is said to be by far the largest fraud sting in the Philippines according to PNP Chief Superintendent Reginald Villasanta. Will we finally see the end of this kind of cybercrime? Let’s not get our hopes too high, but it’s definitely a good start and hopefully the government will follow through on this arrest. Kudos to the men and women of PNP CIDG and PAOCC for well executed raid.

We donâ€™t want to sound pessimistic about this matter, but given the connection that the arrested suspect have and the amount of money that they can cash in anytime, plus the slow-paced judicial proceeding in our country, we think that it’s only going to be a matter of time before these suspects are out in the wild again and it’s going to take time before they taste the full extent of the law. We just wish that weâ€™re wrong about this.