PNR Calamba to be operable by 2025

The Department of Transportation (DOTr) has revealed that they are currently developing the 56-kilometer Philippine National Railways (PNR) Calamba project targeted to be partially operable by 2025. 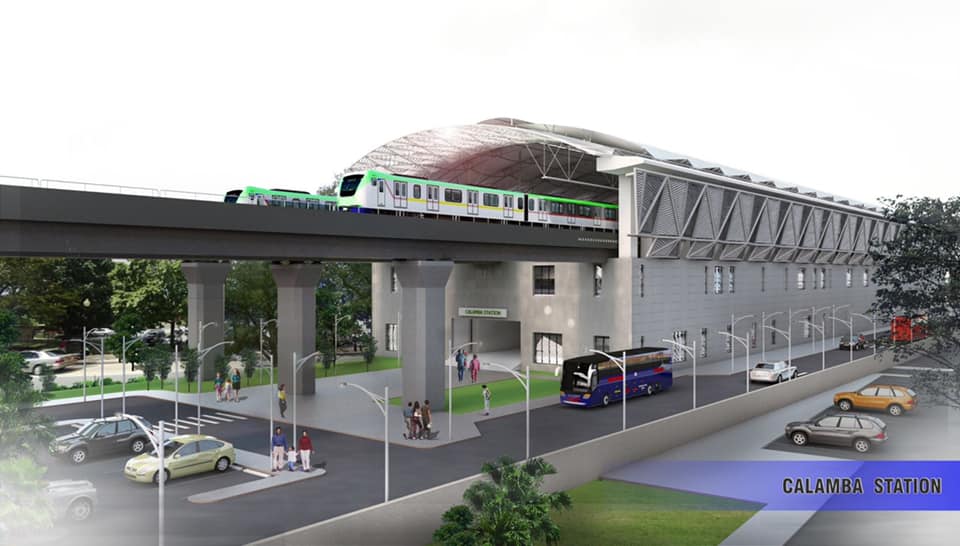 DOTr Secretary Tugade conducts an inspection of the PNR Alabang station, going to the PNR Calamba depot location site, all the way to the proposed PNR Calamba Central station.

This rail line is one of the massive North-South Commuter Railway (NSCR) Project segments, which links Solis, Tondo to Calamba, Laguna.

During his inspection of the PNR Banlic Depot in Calamba, Laguna, DOTr Secretary Tugade said that the project would provide employment opportunities for Calamba residents and its nearby areas. It will provide over 10,000 direct jobs once its construction starts next year.

Once operational, travel time between Manila and Laguna will be reduced to one hour from the current three hours.

The 56-km railway project is expected to accommodate at least 340,000 passengers a day during its partial operations, increasing up to 550,000 passengers once the railway is fully operational by 2028. 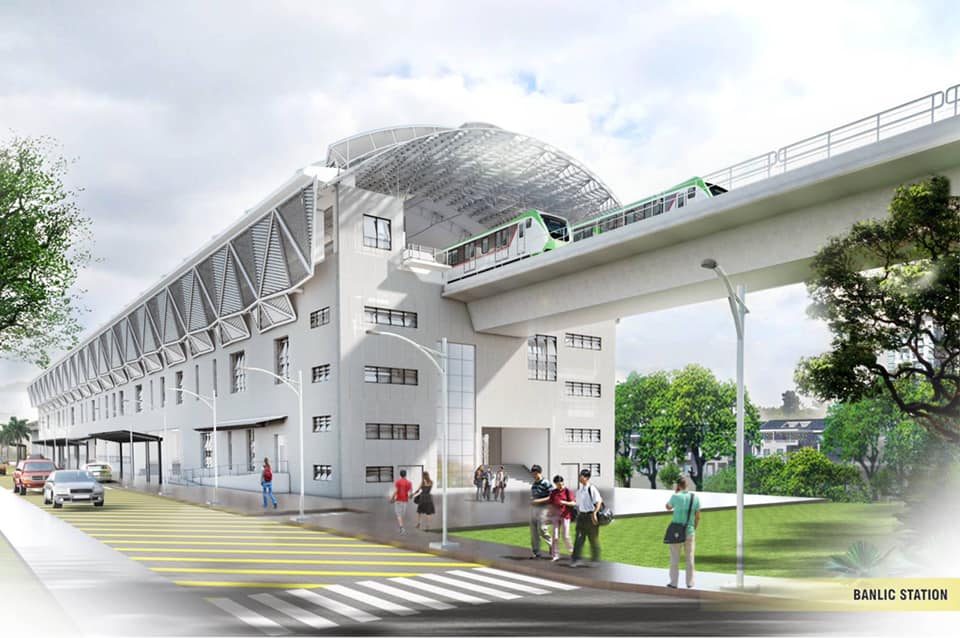 Funded by the Japan International Cooperation Agency (JICA) and with the Official Development Assistance (ODA) from the Asian Development Bank (ADB), PNR Calamba’s 19 stations are located in five cities in Metro Manila and six cities in Laguna.

Furthermore, DOTr Secretary Tugade said that the opening of bids for the civil works of the depot would begin today, July 14, 2021, adding that the awarding is expected within three to four months before proceeding with the mobilization works.