AR game Pokemon GO has just announced that they will be launching a new feature called GO Battle League. 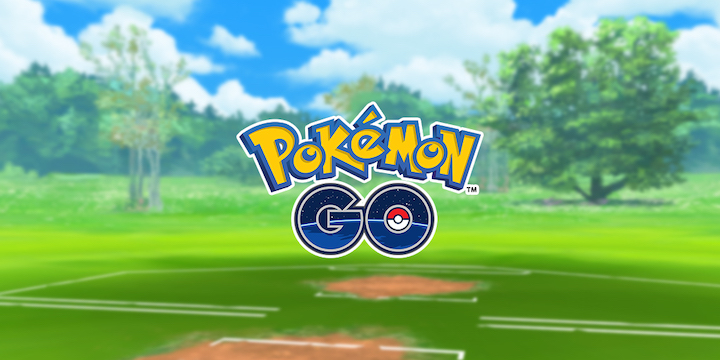 The GO Battle League feature is currently being developed and built upon the Trainer Battles feature that exists within the game. According to Niantic, Pokemon GO users will have to get out and walk “in order to earn entry into the GO Battle League, then battle opponents from around the globe through an online matching system and rise in the ranks of the league.”

The GO Battle League is set to launch in the Pokemon GO app by early 2020. Stay tuned for more details.