President Rodrigo Duterte has recently signed a law that allows him to adjust the country’s school calendar during a state of emergency or calamity. 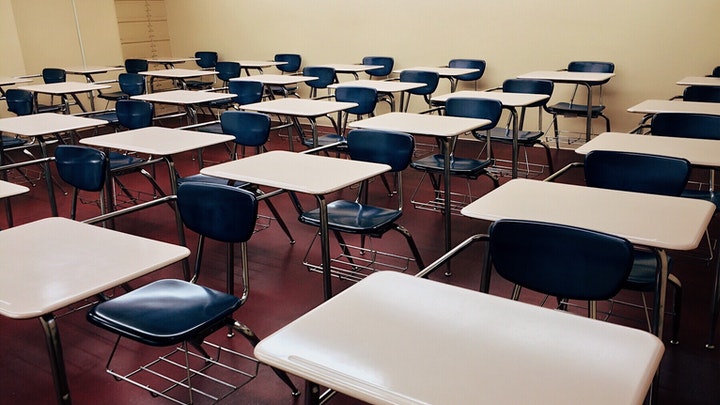 As seen on the tweet of ABS-CBN News reporter Joyce Balancio, the new law states that the President may move the start of the school year, following the recommendation of the Department of Education (DepEd) Secretary, in select areas or the entire country. This applies across private and public basic education institutions in the Philippines, including foreign or international schools.

The DepEd Secretary is responsible for determining the end of the school year taking into consideration the Christmas and summer vacations, as well as the condition of each region.

The new law also indicates that private and public schools may hold Saturday classes under the approval of the DepEd Secretary.

The newly-signed law will take effect immediately as soon as it is published in the Official Gazette or in a newspaper of general circulation. The Department of Education, in consultation with relevant stakeholders, should issue rules and regulations for its effective implementation within 30 days after the law’s effectivity.