According to Razer, the Basilisk V3 sports the newly engineered smart Razer HyperScroll Tilt Wheel. This allows users to shift between three modes such as its Tactile Scrolling, Smart-Reel and Free-Spin Scrolling. Additionally, the Basilisk V3 scroll wheel also features Virtual Acceleration, which increases the mouse’s scroll speed the faster it is spun—allowing faster navigation through lengthy documents.

The Basilisk V3 supports 10 easy-access buttons and one customizable profile-switch button underneath the mouse. Furthermore, the Basilisk V3 is upgraded with 11 Razer Chromas lighting zones featuring 16.8 million colors and lighting effects, plus access to 150 Chroma-integrated games. 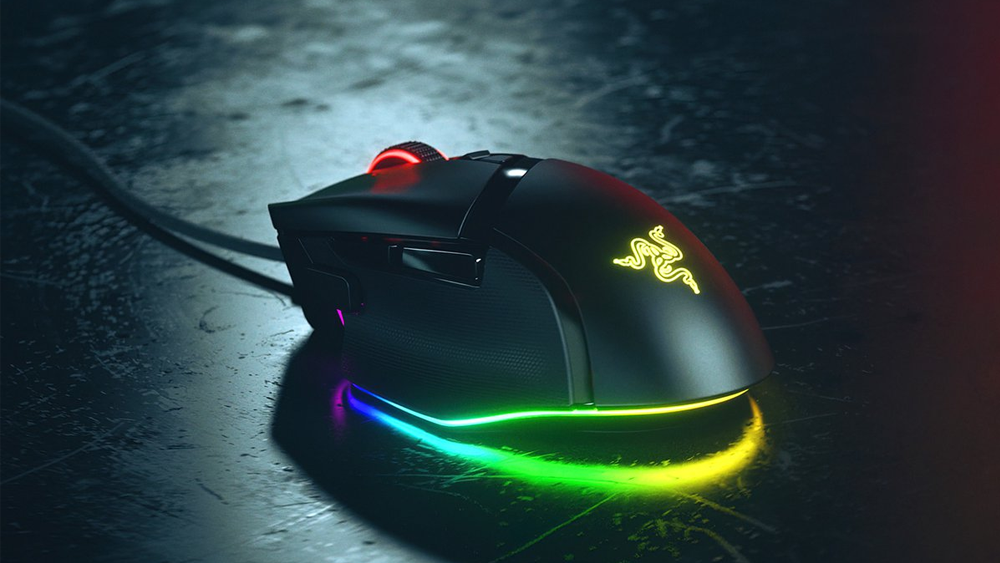 For its sensor, the Razer Basilisk V3 is equipped with the Razer Focus+ 26,000 DPI optical sensor, which is boasted to feature functions like Asymmetric Cut-Off that allows users to customize their lift-off and landing distance of the mouse. Additionally, the mouse houses the Razer Optical Mouse Switches Gen-2 that are rated for 70 million clicks and have an actuation speed of 0.2ms.

The Razer Basilisk V3 is priced at USD 69.99 and is available on the official Razer website.