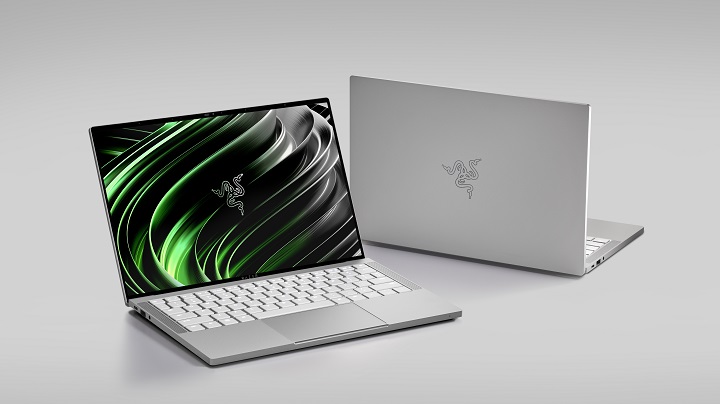 It sports a 13.4-inch screen with an almost bezel-less display available from a Full HD+ non-touch configuration up to a UHD+ touch configuration. It features 100% sRGB color coverage and a Gorilla Glass 6 with an anti-reflective coating. Outside, the gaming laptop has an anodized aluminum body with a mercury white finish for its durability and extra-layer of scratch resistance. It weighs under 3 lbs. and only 0.6-inch thin. 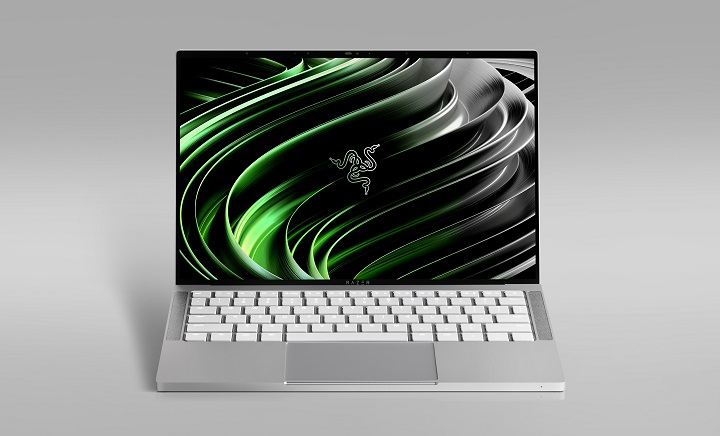 The keyboard is equipped with customizable per-key Razer Chroma RGB backlighting and an expansive glass touchpad with Windows Precision Drivers. Moreover, the ultra-portable laptop also has smart amp technology and THX Spatial Audio for an immersive 360-degree sound. THX Spatial Audio is also accessible for listening with the 3.5mm headphones. It is also geared with an HD webcam with a 4-mic array and Windows Hello integration. 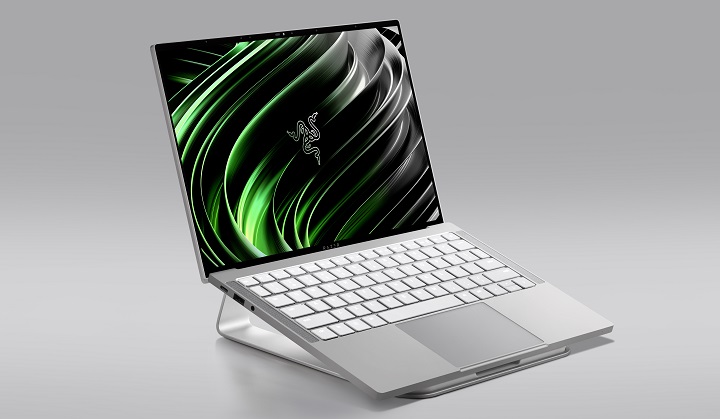