realme 10 to be unveiled on November 9

realme has announced that it will soon unveil its latest smartphone, the realme 10, on November 9. 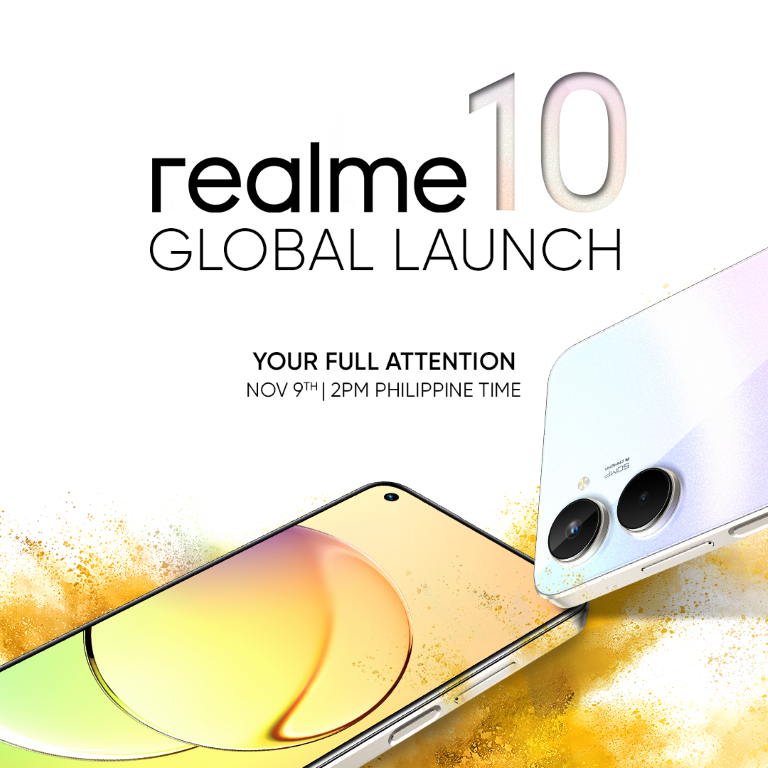 Not many details were revealed aside from the design which coincides with the leaked renders. The realme 10 features an immersive screen with thin bezels, a metallic frame with flat sides, and 50MP dual-rear cameras. realme also previously revealed that the device will be equipped with a Helio G99 chipset. 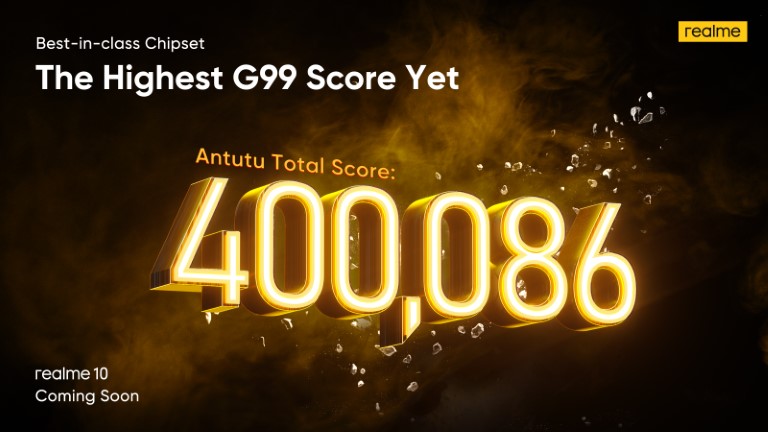 We’ll know more when it launches on November 9.