Mukul Sharma, a popular and reliable source for tech info, has tweeted that Realme has patented their charging technology dubbed SuperDart.

As smartphone battery capacities increase, charging technologies have followed suit. In the past, Realme has been using its parent company OPPO’s VOOC technology to fast-charge its phones. During its latest flagship X2 Pro’s launch, Realme showcased the SuperVOOC technology, which was able to charge the phone from 4% to 78% in just over 19 minutes. 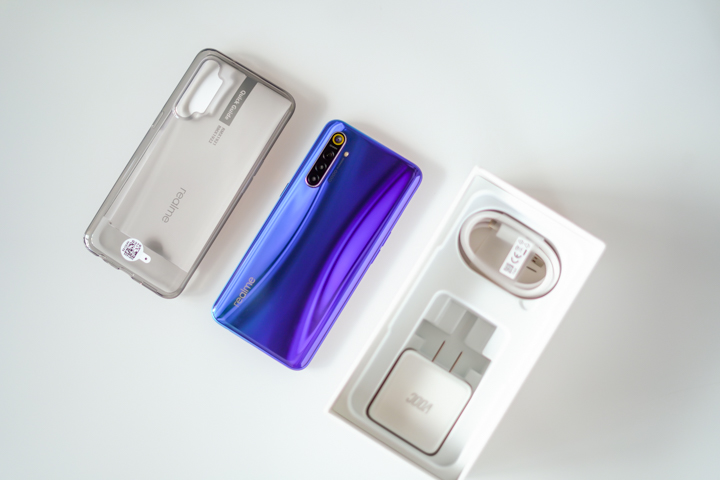 With other brands such as Xiaomi, which showcased their 100W charger in March and Vivo with its 120W charger, Realme has decided to join the fast-charge race with its SuperDart Charging. While specifications are unknown, we expect it to surpass OPPO’s 65W SuperVOOC 2.0 charging technology.