Aside from the TWS earphones and smartwatch, Realme also recently announced its Android smart TV in India. Dubbed as the Realme Smart TV, it features a bezel-less display with Chroma Boost Picture Engine for improving picture quality and is powered by a quad-core processor. 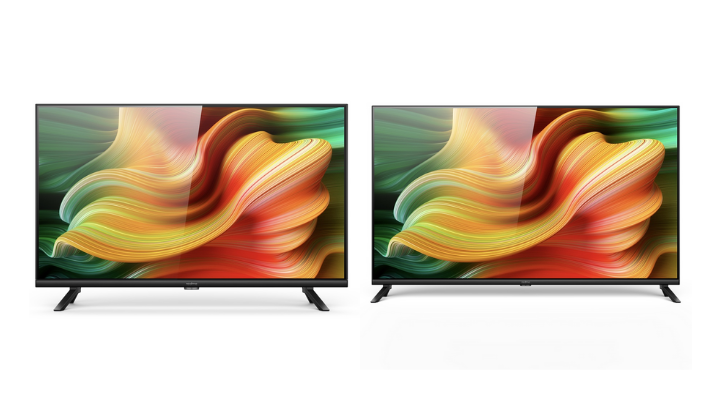 With up to 400 nits of brightness, the Realme Smart TV features a Chroma Boost Picture Engine and runs under MediaTek’s quad-core processor consisting of an ARM Cortex A53 matched with a Mali-470 MP3 GPU. 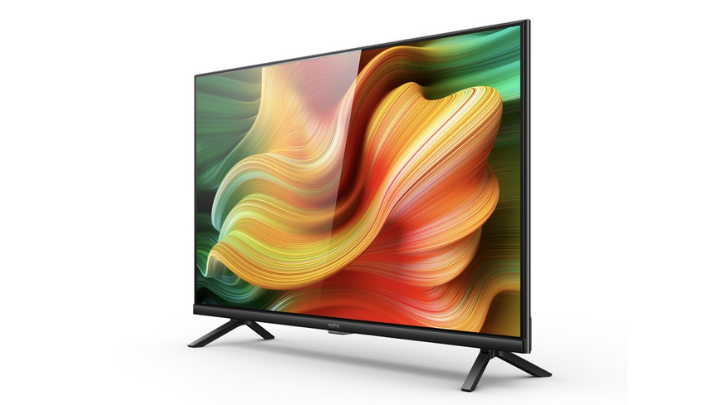 Among its highlights include a 24W quad stereo speakers powered with Dolby Audio, voice commands through Google Assistant, and playing of digital content from your smartphone to your TV via Chromecast. Users can also use the smart TV in two modes: stand and wall-mounted. 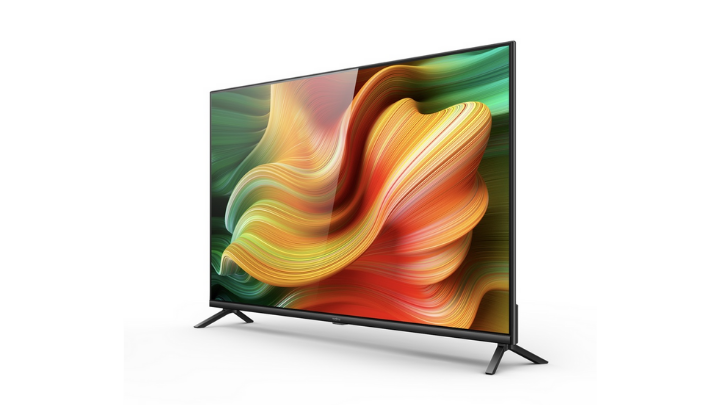