realme has officially unveiled its latest smartwatch in China, the realme Watch T1. 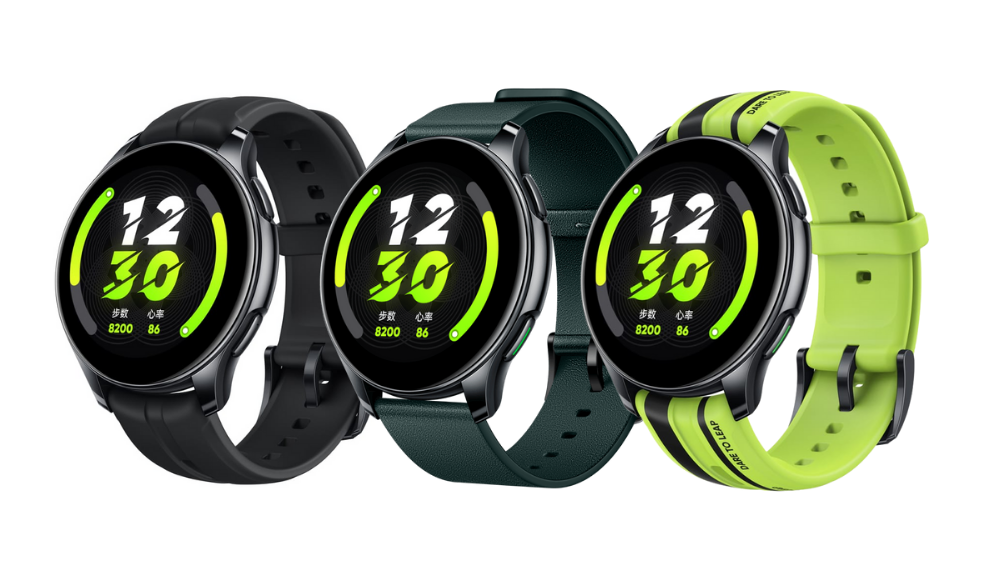 The realme Watch T1 sports a 1.3-inch color AMOLED screen protected by Gorilla Glass, and it supports various watch faces and an always-on display mode. It has a stainless steel frame paired with either a silicone or leather strap.

The Watch T1 is equipped with some features that aren’t available on previously launched realme smartwatches sold in the global markets, such as voice calls through Bluetooth 5.0, NFC for payments, and 4GB of storage onboard. In addition, this smartwatch enables users to store up to 500 songs, so they can listen to music directly on their Bluetooth audio devices without requiring a smartphone. 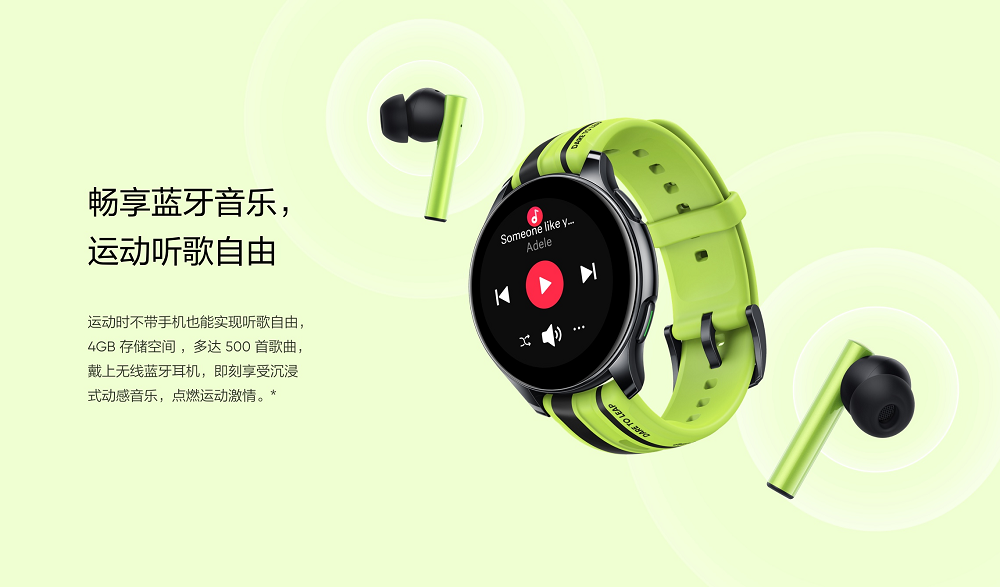 It also comes with standard smartwatch features, such as 110 sports modes, sleep tracking, heart rate monitoring, stress monitoring, and blood oxygen level monitoring. The smartwatch also comes with breathing training, music and camera control, and a weather forecast. In addition, it also has an in-built GPS with support for GLONASS, Galileo, and Beidou.

Moreover, it is water-resistant up to 50 meters and is equipped with a 228mAh battery, which realme claims to last up to seven days.

This realme Watch T1 comes in three color options: Black, Green, and Black Mint. It is priced at CNY 699, and it will go on sale in China starting November 1.