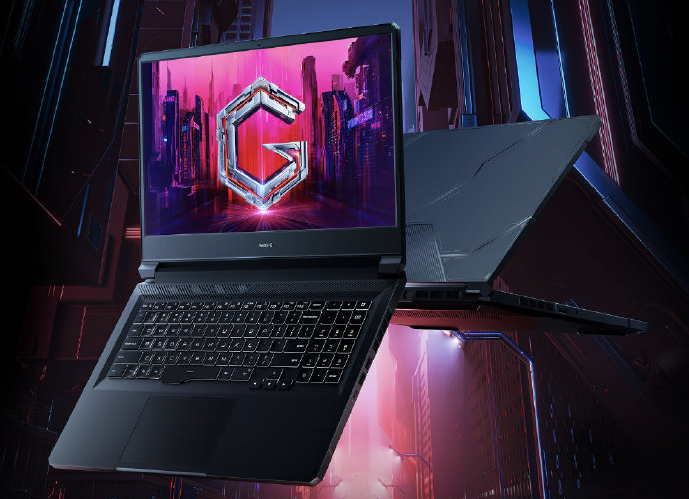 Both laptops are equipped with 16.1-inch displays with up to 144Hz refresh rate. In addition, both laptop versions have the same memory configuration: 16GB of RAM and 512GB storage. 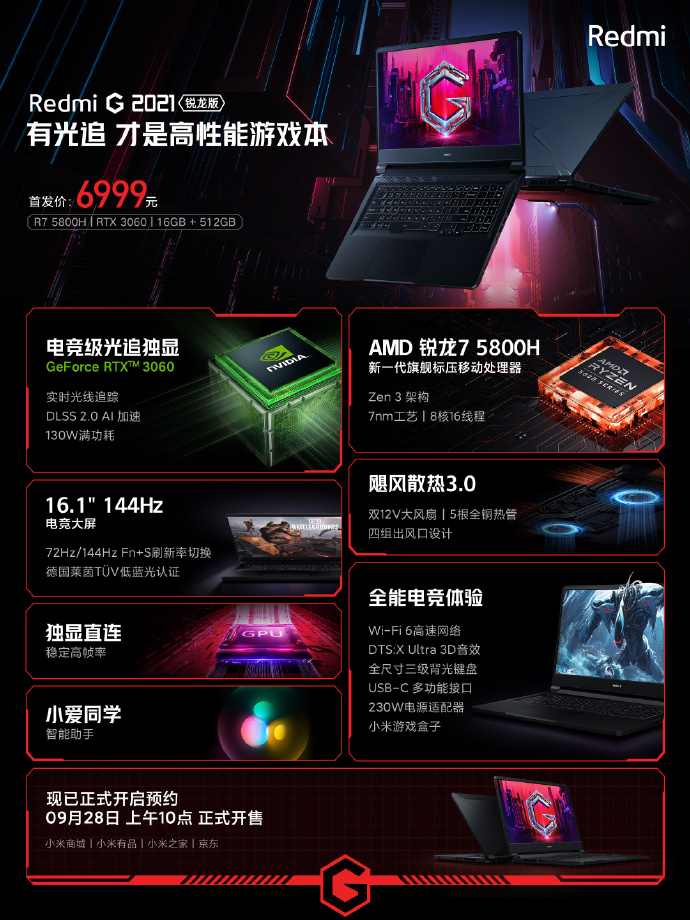 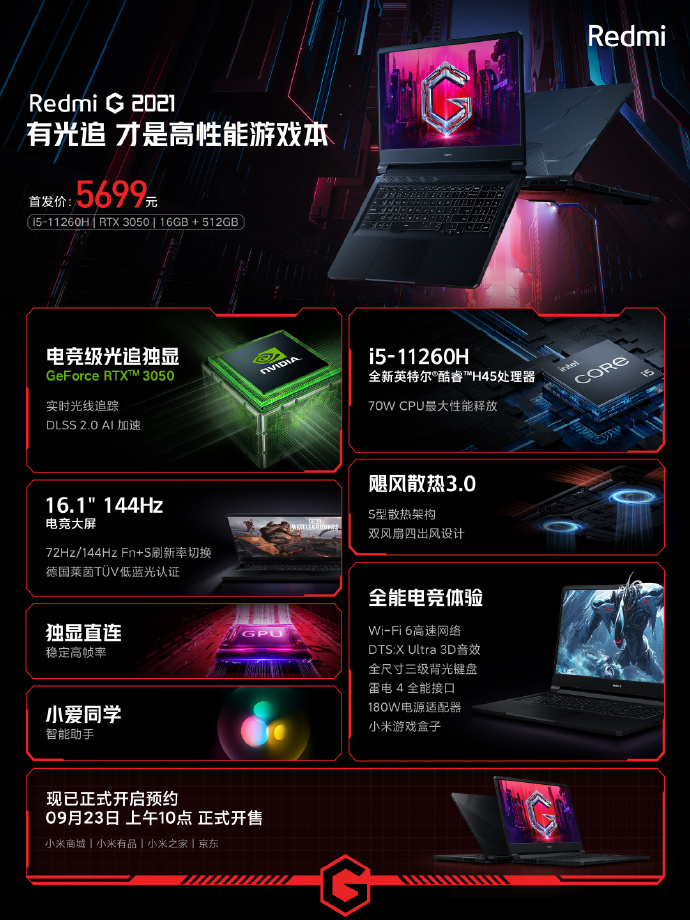 The  Redmi G 2021 gaming laptop with an Intel Core i5 is priced at CNY 5,699, while the one with the AMD Ryzen 5800H is priced at CNY 6,999. The Intel variant will go on sale starting September 23, while the AMD model will be available from September 28 in China. However, there’s no word about its availability outside China.