Bitcoin is slowly catching some steam as more and more companies, both online and offline, are starting to accept the cryptocurrency in exchange of goods and services. The most recent company who took the leap is NBA’s Sacramento Kings, making them the first professional sports team to adopt the virtual currency as a form of payment for tickets and merchandise starting March 1. 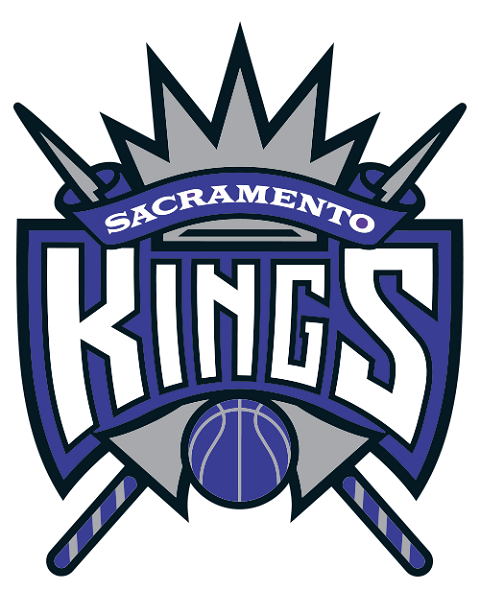 But despite hiring BitPay to handle the Bitcoin transactions, the Sacramento Kings’ CEO Vivek Ranadive CEO acknowledges that there are risks involved in getting in to the rather volatile online currency, including the rapid fluctuation of the rates.

Lucky for Ranadive though, he isn’t the only one who has a vision of turning the Kings franchise in to a tech-oriented team. He is joined by the Kings’ current President Chris Granger who told the Sacramento Bee that Bitcoins is a great way “to make the experience more seamless and hassle free.”

Accepting Bitcoin is part of the franchise’s plan, dubbed as NBA 3.0, of utilizing technologies to further enhance the experience of Kings’ fans. This includes a stint called Kings Go Glass (seen above) wherein Jason Thompson wore a Google Glass on the court during the pre-game warm-up.