Samsung Electronics has announced yesterday that they have created their first 0.7 µm pixel image sensor, the 43.7 MP Samsung Isocell Slim GH1. By shrinking the pixel size from 1.0 µm to 0.8 µm and now to 0.7 µm, optimizing the image sensor for mobile devices. 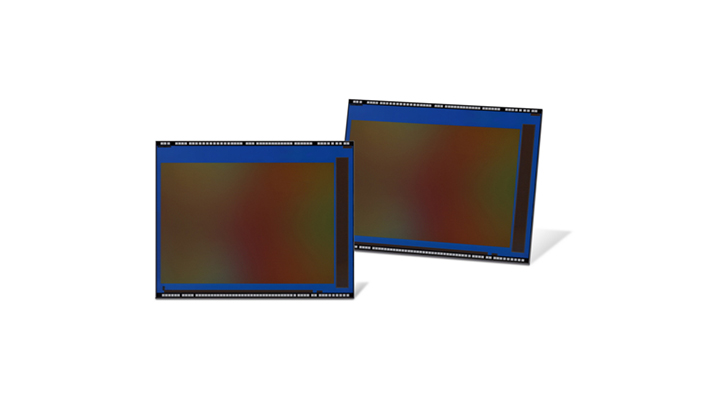 Samsung stated that its ISOCELL Plus can absorb enough light to minimize color crosstalk and optical loss despite its size, with the pixels absorbing light as much as 1.4 µm pixel image sensors. The Slim GH1 can record video at a resolution of 7968 x 5480 and can take 4k video recording without loss of FOV by downsizing to 3984 x 2740. Furthermore, the ISOCELL GH1 can record high resolutions at 60T FPS.

The ISOCELL GH1 is supported by a gyro-based electronic image sensor, phase detection autofocus, and real-time High Dynamic Range. Samsung is expected to have the Slim GH1 in mass production by the end of the year.