Samsung Galaxy A11 and A41 renders and specs surface online

Samsung Galaxy A11 and A41 renders and specs surface online

The specs of Samsung’s upcoming entry-level and mid-range devices, the Galaxy A11 and Galaxy A41, have surfaced online. 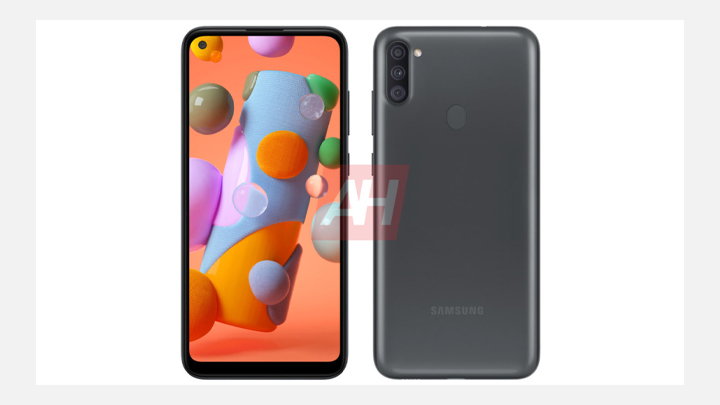 According to a post from Android Headlines, the entry-level Samsung Galaxy A11 will sport a 6.2-inch HD+ display powered by an Exynos 7 octa-core processor paired with 3GB of RAM. Moving over to the cameras, the Galaxy A11 will come with a triple rear camera setup consisting of a 13MP primary shooter, along with a 5MP and 2MP camera. The front camera is housed in Samsung’s Infinity-O punch-hole design with an 8 MP sensor. The device is also said to sport a rear-mounted fingerprint scanner and a whopping 5,000mAh battery. 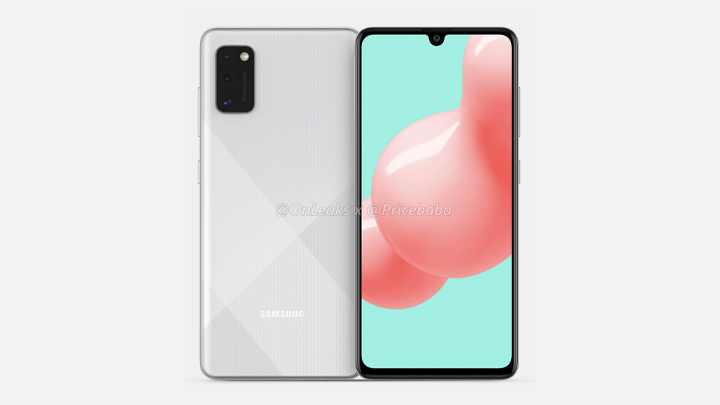 As for the mid-range Galaxy A41, Steve McFly (or @OnLeaks on Twitter) with Pricebaba has posted renders and key specs of the device. According to the post, the Galaxy A41 will come with a 6 to 6.1-inch display powered by a MediaTek Helio P65 processor paired with 4GB of RAM and 64GB to 128GB of storage. Sitting at the back is a familiar camera module design housing the 48MP main camera alongside two others. Unlike the Galaxy A11, the Galaxy A41 employs Samsung’s Infinity-U design to house the 25MP front camera. 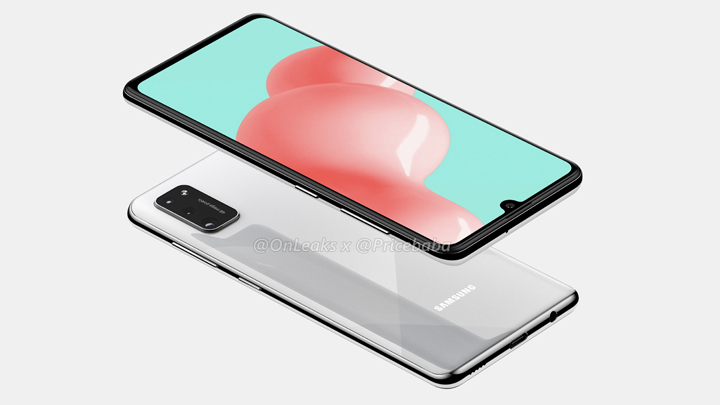 Renders also show that the device will have a USB-C port, 3.5mm audio jack, and no physical fingerprint scanners, which suggests that it will probably have an in-display scanner or just face unlock. Lastly, the Galaxy A41 is said to come with a 3,500mAh battery, which is far less than the A11’s 5,000mAh battery.

As usual, take these leaks and reports with a grain of salt. We’ll report more once the new A-series devices from Samsung are officially launched.