Samsung Galaxy A41 announced in Netherlands

Samsung Galaxy A41 announced in Netherlands

Samsung has announced its upcoming entry-level smartphone in the Netherlands, the Galaxy A41. 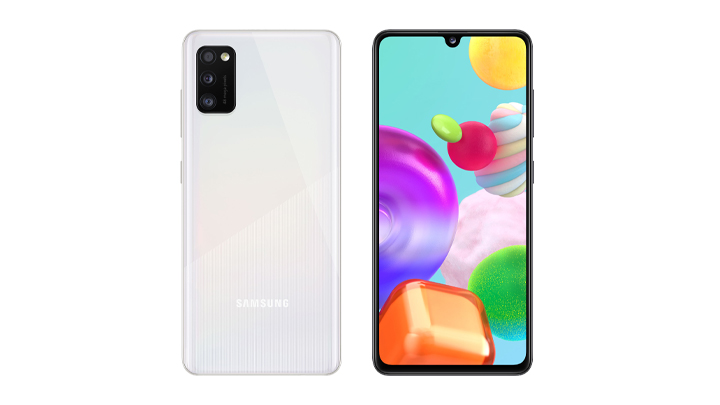 The Samsung Galaxy A41 sports a 6.1-inch Super AMOLED display paired with an undisclosed octa-core chipset which some sources call the MediaTek P65. Storage-wise, the device comes with 4GB of RAM and 64GB of storage, with MicroSD card support up to 512GB. 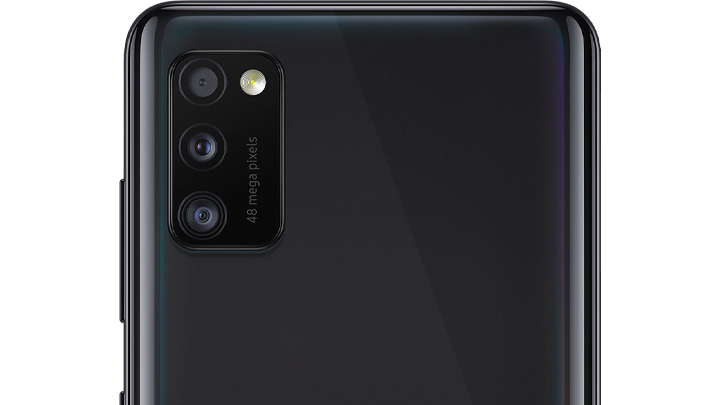 Three cameras sit at the back of the Galaxy A41: a 48MP primary, 8MP ultra-wide, and a 5MP depth sensor. Meanwhile, a 25MP selfie camera is located inside the Infinity-U notch. It’s powered by a 3,500mAh battery with 15W charging support and runs on One UI 2.0 based on Android 10. 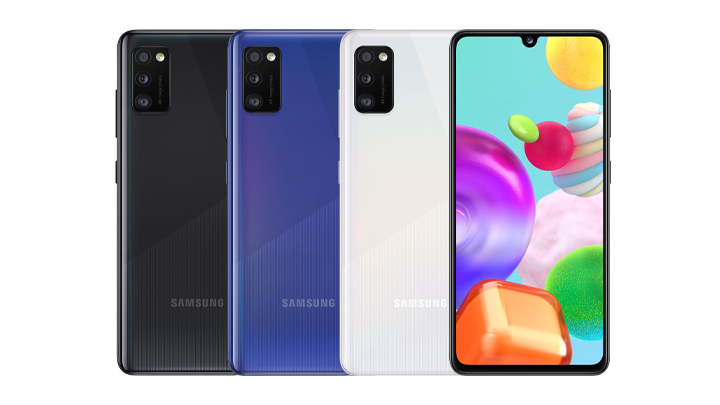 Samsung Netherlands has confirmed that the device will be available from mid-May, for a retail price of EUR 299.