Samsung has recently unveiled its smartphone with a 7,000mAh battery, the Galaxy M51. Samsung did not clarify the whole specifications for the smartphone. However, it reveals on its Germany website that it runs on a Snapdragon 730. It has a 6GB of RAM, 128GB of storage which is expandable up to 512GB via microSD slot, and sports a 6.7-inch Super AMOLED display with an Infinity-O design that houses its 32MP camera. 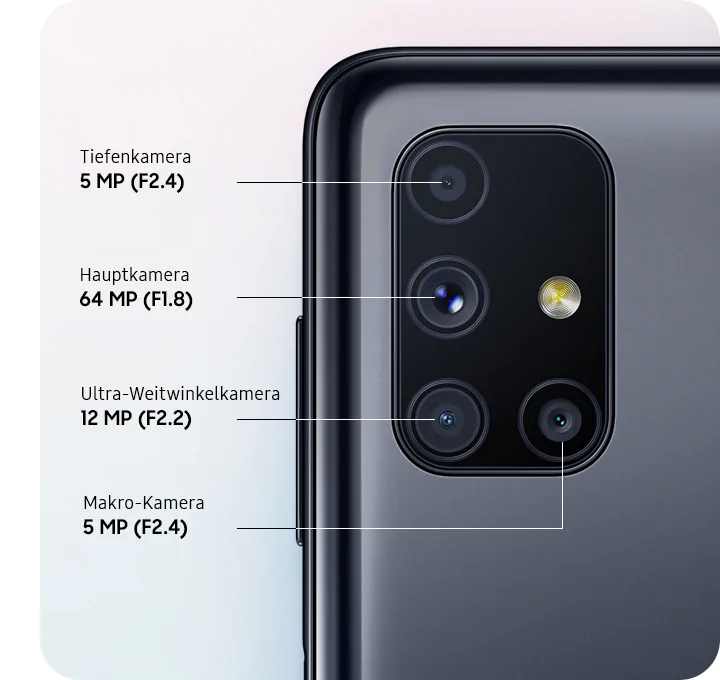 On its back lies a quad camera module consisting of a 5MP depth, 64MP main, 12 MP ultra-wide, and a 5 MP macro sensors. It has its volume rockers above its side-mounted fingerprint scanner and power button combo.

It runs on One UI Core and features Samsung Knox, as well as Samsung Members App. The smartphone also has a 7,000mAh battery with 25W wired fast charging. 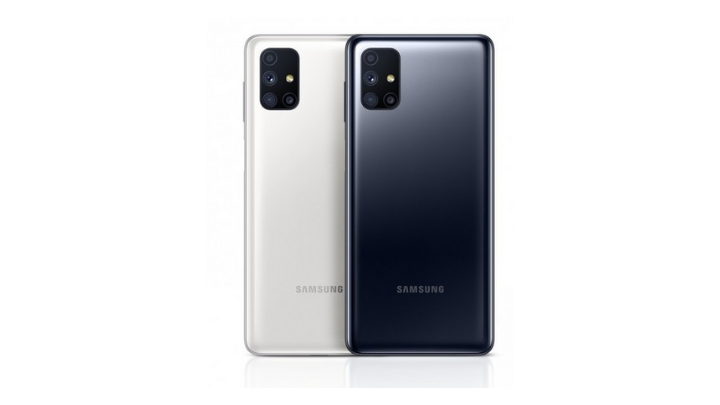 Available in Black and White, pre-order for the Samsung Galaxy M51 is currently ongoing in Germany. It is priced at EUR 360.

Stay tuned on our page for its local pricing and availability.