Specifications and design leaks of the Samsung Galaxy Note 20 Ultra, the brand’s upcoming follow-up to its Android phablets lineup, are spotted online. 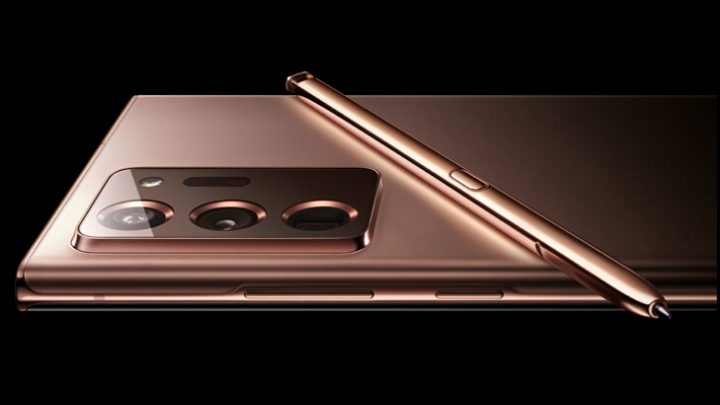 According to a Twitter user Ishan Agarwal, Samsung Russia has uploaded a render of the Samsung Galaxy Note 20 Ultra. The smartphone boasts a metallic bronze body, a triple rear camera module with an LED flash, and a stylus.

Something weird!
Might just be our first look at the #Samsung #GalaxyNote20Ultra smartphone. This picture of the Bronze/Copper Galaxy Note 20 Ultra was found on the official Russian website of Samsung. Do you think it's the actual render or concept used by a Samsung team? pic.twitter.com/bkZsD6MeJM

Another Twitter user, Garri, has recorded a video with the photo uploaded on the official site before it was taken down by Samsung Russia.

Meanwhile, Sparrows News has reported that the smartphone will be equipped with a Snapdragon 865 processor and a QHD+ display with a refresh rate of 120Hz. It is rumored to ship with triple rear cameras which consist of the following: 108MP ISOCELL Bright HM1 main, 12MP 1/2.55 wide-angle, and 13MP 1/2 periscope sensors. It should support 50x hybrid zoom, Wide Dynamic Range, Dual Pixel PDAF, slow-motion recording up to 1440fps, as well as RAW1 and RAW8 (via DPCM/PCM compression) formats.