While the next generation of Note devices is expected to launch next month, live photos of Samsung’s upcoming Note 20 Ultra have surfaced online. 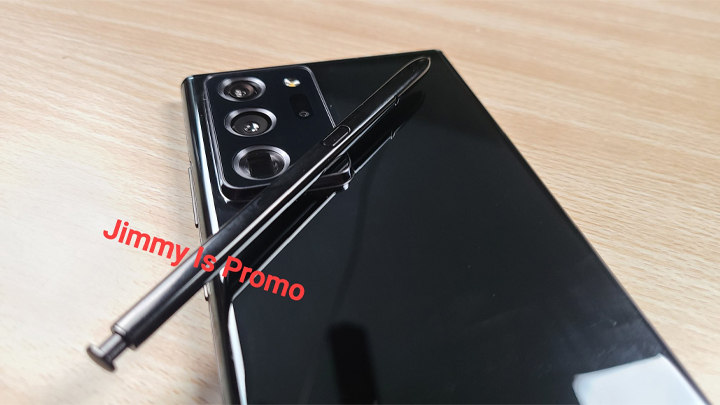 Tech Youtuber Jimmy is Promo (@jimmyispromo) has tweeted out live photos of the Samsung Galaxy Note 20 Ultra. At the back, we can see the phone packs three large camera lenses housed in a familiar rectangular-shaped module. 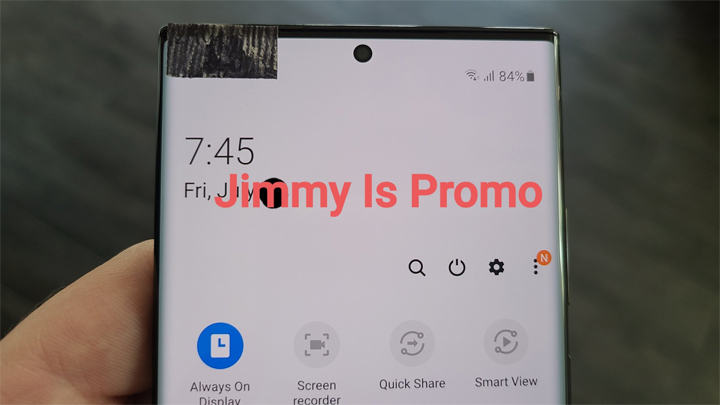 Up front, the device has slim bezels on the top and a sharp curve on both sides. Its selfie camera is placed at the top of the display, similar to the Samsung Galaxy S20-series. Jimmy is Promo also mentioned that the location of the S Pen and speakers are changed, moving to the left of the charging port. It’s also reported to ship with One UI version 2.5. 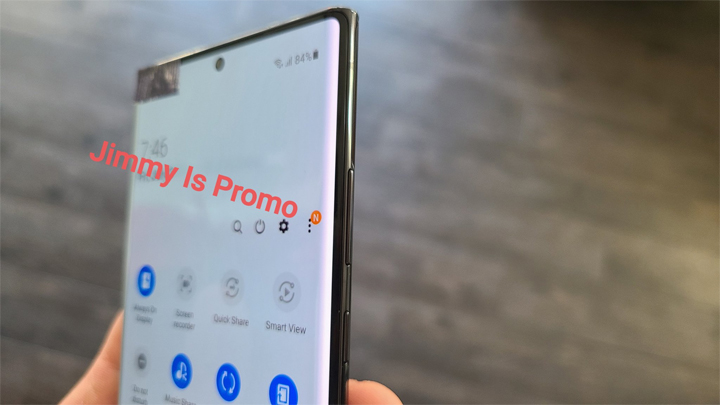 Meanwhile, both the power button and volume rockers are located on the right. The device also appears to be incredibly sleek from Jimmy’s photo.

Reports also claim the Samsung Note 20-series will be comprised of three devices, with the Note 20 Ultra being the top of the line model. Stay tuned for our coverage of its release.