Samsung to mark non-exploding Note 7 handsets with an 'S'

Samsung to mark non-exploding Note 7 handsets with an ‘S’ 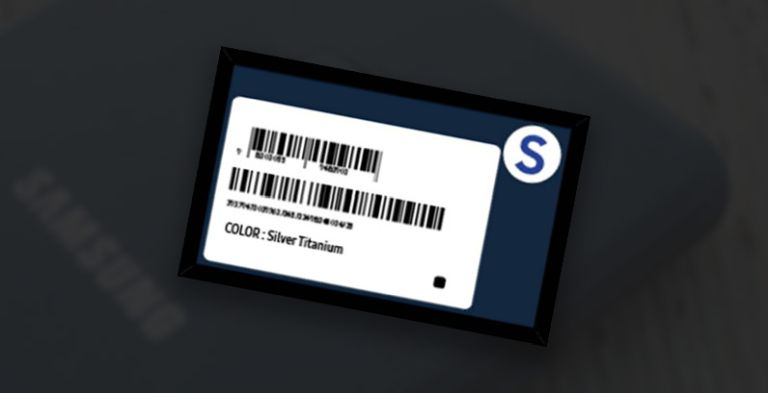 After several complaints regarding the Note 7’s ‘exploding’ battery, Samsung has made it’s countermeasures to ensure user safety and quality by withdrawing all current shipments and encouraging everyone to return their units as early as possible.

That being said, Samsung has responded by verifying all ‘safe’ Note 7’s by marking them with an ‘S’ (photo shown below). 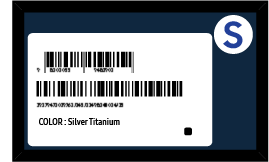 According the Samsung’s Australian subsidiary:

“New Galaxy Note7 packaging has clear identifiers on the box; a small black square on the white barcode label along with a white sticker with a blue letter ‘S’.”

It is still unclear on whether the policy will affect other countries, but until then, you can read more about it here.