Samsung to release dual-SIM Galaxy Note 5 in the Philippines

Samsung to release dual-SIM Galaxy Note 5 in the Philippines

This information has not yet been officially revealed to the public but Samsung PH is already working with distributors in shipping the Duos version within the week. 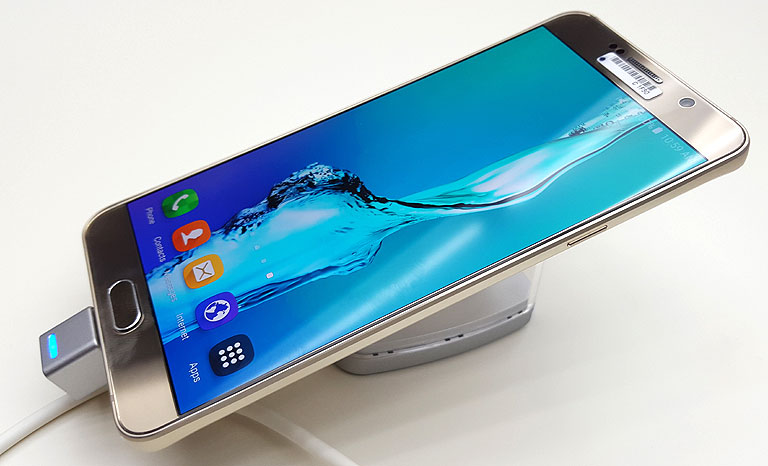 The international version will still be single-SIM, but the ones that will be officially released in the Philippines will be the Note 5 Duos (as per the naming convention used by Samsung).

Again, this puts the focus on a secondary SIM slot is lieu of that missing microSD card slot. Just like the Galaxy S6, only the first SIM card slot will have LTE although both trays will support nano-SIM.

Check out our hands-on first impressions of the Galaxy Note 5 here.