Samsung has confirmed its upcoming Galaxy Unpacked event in February. The company is expected to launch the 2022 Galaxy S smartphone series, which is widely anticipated to be called the Galaxy S22. 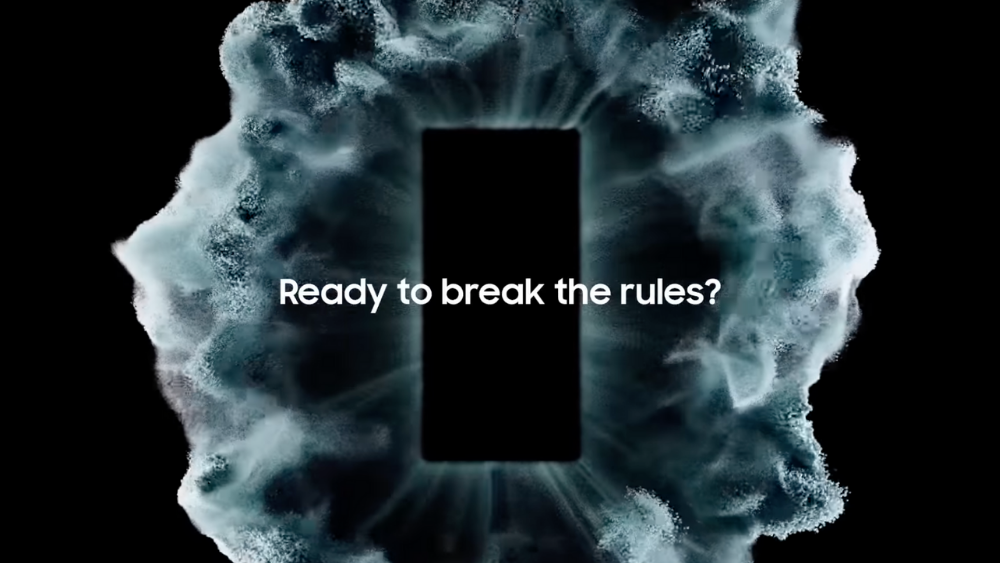 “At Unpacked in February 2022, we’ll introduce you to the most noteworthy S series device we’ve ever created. The next generation of Galaxy S is here, bringing together the greatest experiences of our Samsung Galaxy into one ultimate device,” said Dr. TM Roh, President & Head of MX Business Samsung Electronics, in a blog post.

Samsung is expected to bring the “noteworthy” features of its Galaxy Note and Galaxy S series together in one device. Moreover, the blog post suggests that more Galaxy Note features will be available to the new Galaxy S series. It is likely to take on the Note’s productivity features, including the built-in S pen.

There’s no word yet about the specific date of the launch. Stay tuned to our page for updates.