A Senate panel proposed to issue a resolution to the Philippine Amusement and Gaming Corp. (Pagcor) to suspend all the licenses of e-sabong operators due to cases of missing 31 “sabungeros.” 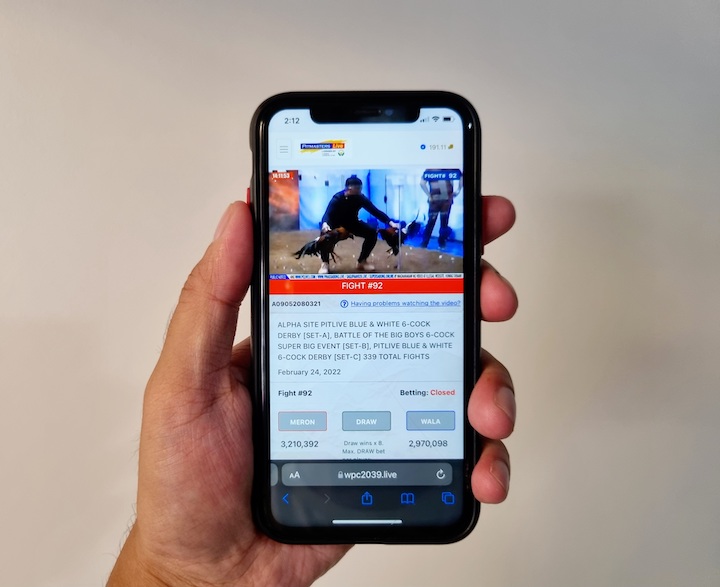 When no member objected to the motion, Senator Ronald “Bato” dela Rosa directed the committee to immediately issue the resolution.

Vice President of E-Sabong Licensing Department of Pagcor, Diane Erica Jogno, who is present in the hearing said that Pagcor is okay with the suspension and will seek approval from the Office of the President to suspend e-sabong operations in the country.

“Sabungeros” or cockfighting aficionados went missing since January. The PNP and the NBI are already investigating the disappearances.