Singtel to abolish ADSL network in April next year

Singtel to abolish ADSL network in April next year

Singtel, one of Singapore’s largest telecommunication companies, said that it will put an end to its copper-based ADSL network in April next year. 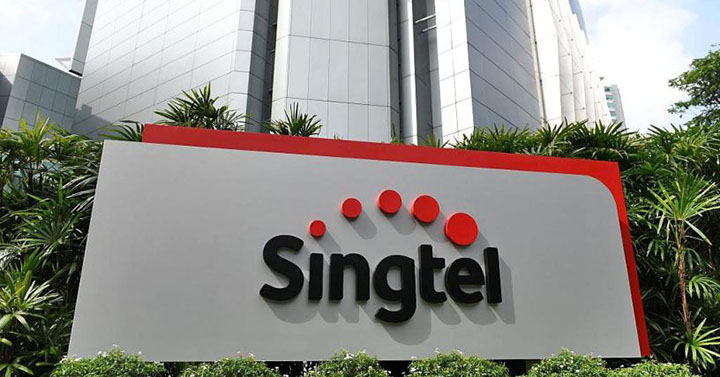 In a statement released by Mr. Wong Soon Nam, Singtel Consumer Singapore’s vice-president for consumer products, he stated that,”Singtel will work closely with relevant stakeholders to ensure our customers will enjoy a smooth and fuss-free transition to the fibre network”.

The company will send out letters to affected customers, offering them a “comparable or cheaper” fibre broadband packages, as what industry regulator Infocomm Media Development Authority (IMDA) suggested. Fibre-based networks provides surfing speeds that are over 10 times faster than ADSL technologies.

Commercial buildings that obtain Temporary Occupation Permit status from April next year will be having an fibre-based networks instead of copper installations.