The Department of Foreign Affairs (DFA) has announced that six Temporary Offsite Passport Services (TOPS) will continue providing passport services until the end of December 2021, to address the demand for additional passport appointment slots. 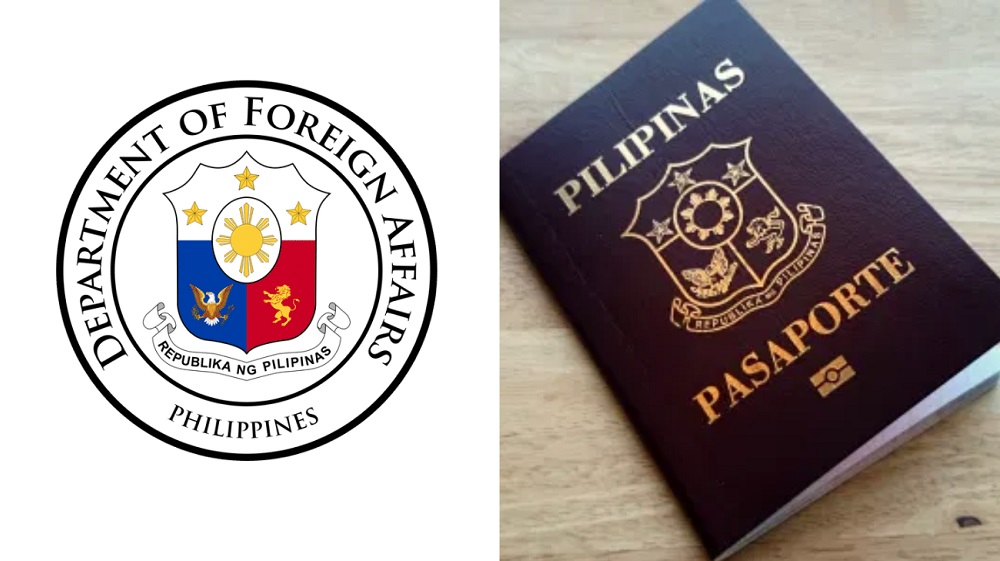 Furthermore, the department also targets to open more TOPS sites in other regions of the country.