SKY has announced that subscribers of HBO GO via SKY have a chance for a giveaway G.O.T collectible chair. The phenomenal fantasy series, Game of Thrones (GoT), celebrates its 10th anniversary this April—dubbed as “The Iron Anniversary.”

As per SKY, fans of the series have a chance to win a modern-day “throne” — Secretlab OMEGA Game of Thrones Collection chair — including other exclusive Game of Thrones merchandise when they share their best memories of Game of Thrones on Skycable’s official Facebook, Instagram, or Twitter pages from April 12 to 26. 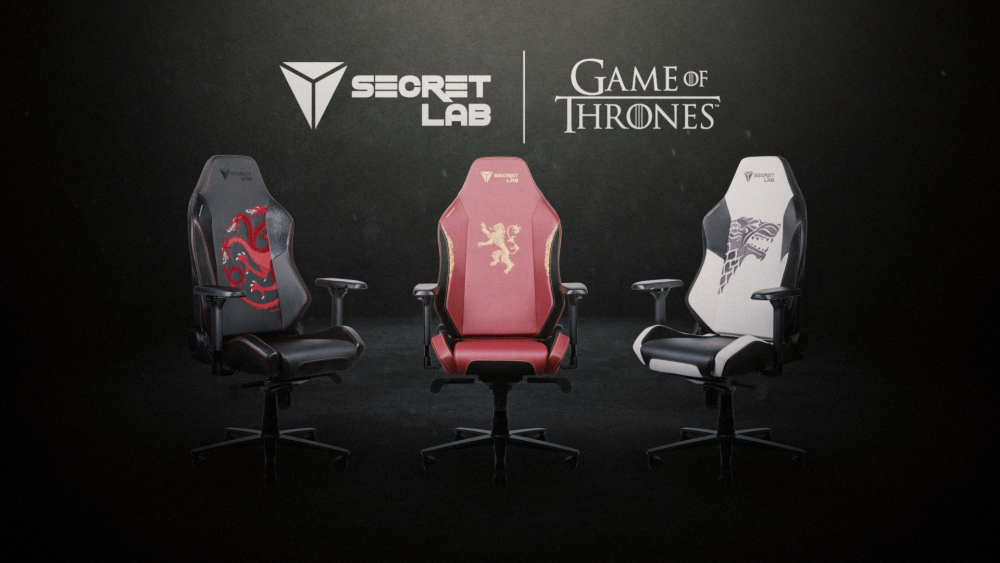 Subscribers can relive all 8 seasons of the show, along with over 300 extras, interviews, behind-the-scenes and specials, and “The Game of Thrones Reunion Hosted by Conan O’Brien” on HBO GO.

They may also prepare for the upcoming “House of the Dragon,” a prequel series set to premiere in 2022, which will tell the story of House Targaryen 300 years before the events of Game of Thrones.

To take part in HBO’s month-long anniversary celebration of Game of Thrones, you may subscribe to HBO via SKY for PHP 99 per month.

To know more about SKY’s video-on-demand plans and Game of Thrones’ “The Iron Anniversary,” click here.