In addition to the shift to EMV-based ATM cards, Smart e-Money has just announced LockByMobile that aims to protect ATM and credit card holders from being tricked into paying bills they shouldn’t pay. 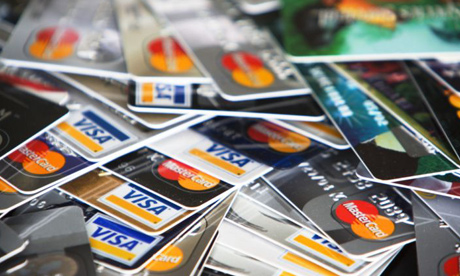 LockByMobile is a new mobile service that lets users block and unblock the use of funds in their cards just from the convenience of their mobile devices. For example, one can block ATM withdrawals, over-the-counter or point-of-sale purchase, or online transactions to prevent other people from using their card without the owner’s knowledge. The whole idea is so that you only unblock it only if you’re going to use it.

“Based on the Smart Money mobile payments platform, the solution can be made available to payment cards issued by banks worldwide through mobile phones provided by any operator,” explained Orlando Vea, Smart e-Money president and CEO. “It can be applied using smartphones or feature phones,” he added.

If the card has been used without consent, the owner will be notified through the mobile device and the unauthorized transaction would not push through.

Banks and mobile operators can now implement this service to provide a better peace of mind to their payment card users.