Social media check will soon be required for US visa applications

Social media check will soon be required for US visa applications

We previously reported that the U.S. Government requires visa applicants to provide their social media accounts within the last five years. Now, the Trump administration also plans to require would-be immigrants who are applying to go the U.S. to submit five years of social media history. 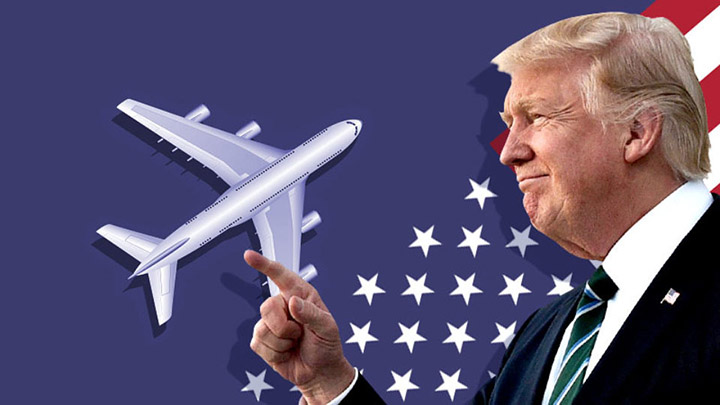 Image via The New Daily

This move is an extension effort from the Trump administration and is considered as “extreme vetting” to would-be immigrants to the U.S. after the San Bernardino terrorist attack. In some notices submitted by the State Department on Thursday, the U.S. government plans to require nearly all visa applications who are going to U.S. to submit their social media handles that are asked from the government, as well as other platforms not explicitly mentioned in the provided questionnaire.

Apart from that, the U.S. government will also ask for previous telephone numbers, email addresses, previous immigration violations, and any family history of involvement in terrorist activities.

According to the documents, nearly 15 million would-be immigrants will be affected by this move; however there are exemptions for diplomatic and official visas.

This plan will not be implemented immediately as there will be a given 60 days for the public to comment on it.