Sony has announced the launch of its drone project and brand called Airpeak, which aims to support video creators. 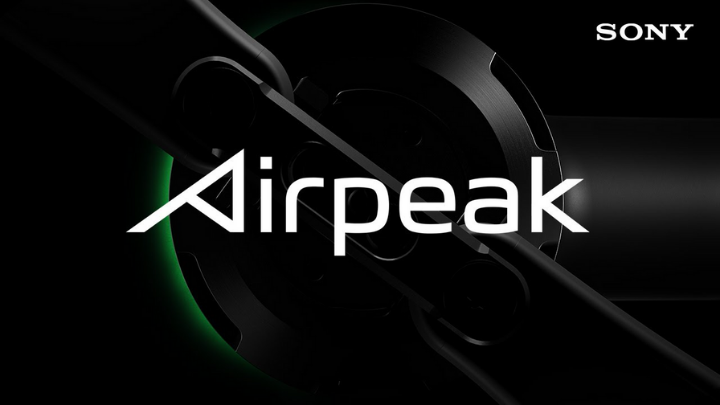 Sony’s Airpeak will take advantage of the company’s imaging and sensing technology, including its 3R technologies — Reality, Real-time, and Remote.

Sony says that Airpeak will support the creativity of video creators, further develop the entertainment industry, improve the efficiency and savings of drone use in other industries, as well as promote the highest level of safety and reliability of drone use.

Sony is yet to reveal its drone products but based on the information provided, it aims to compete with the likes of DJI. Sony says that the launch of the project will happen in the spring of 2021.