Sony has announced at IFA 2017 its latest digital camera with a 15.3MP sensor in a rugged body – the Sony RX0. 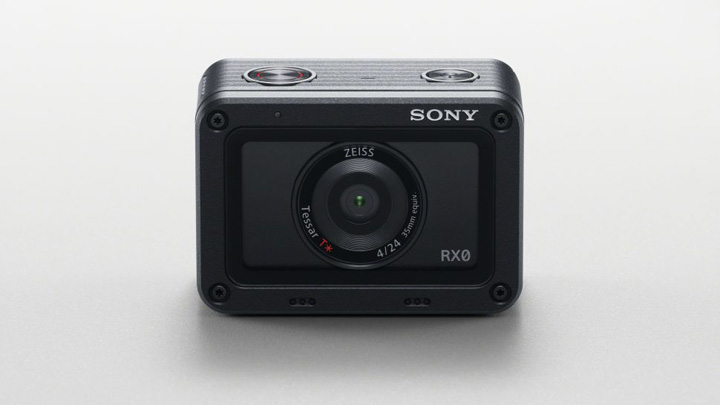 The RX-0 is Sony’s latest addition to the RX series and features a 1.0-type stacked 15.3MP Exmor RS CMOS image sensor and a ZEISS Tessar T* 24mm F4 fixed wide-angle lens. It can shoot photos and videos in conditions such as rain, underwater, and sandy or dusty environments. It also has a super slow motion recording capability up to 1000fps.

As mentioned, this is a rugged camera meaning it is waterproof in depths reaching up to 10 meters for 60 minutes, shockproof at heights up to 2.0 meters, and can withstand a 200kgf/2000N load.

The RX0 also features wireless connectivity and can accommodate a maximum of 5 units via “PlayMemories Mobile” application.

Pricing and availability of the Sony RX0 are yet to be announced.