Sony has just launched an addition to its RX100 lineup of cameras, the RX100M7. 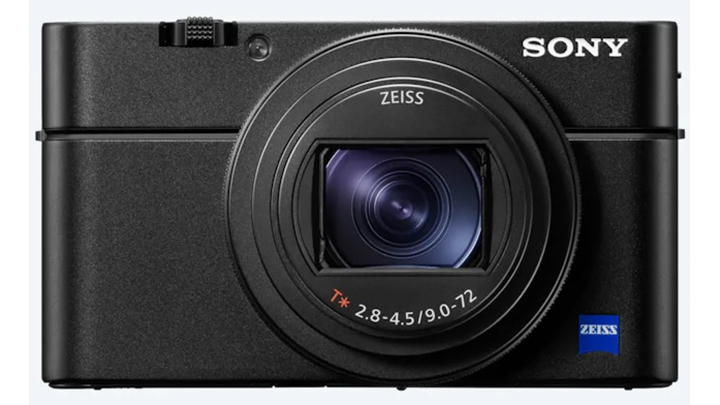 The RX100m7 is available for purchase at all Sony Centres and authorized dealers nationwide. It is priced as follows:

The pricing is in the right direction—profit. It’s pricier than a7ii with kitlens.